This training programme aims to provide an understanding of the structure and role of the WTO. The procedures governing the DSB will be explored in detail, as will the key principles that underpin the WTO Agreement (inter alia GATT, GATS, and TRIPS), and the general rules governing trade in goods and services amongst the WTO Member Countries.

Since World War II, multilateral trade relations have been the subject-matter of intergovernmental treaties. The inception of the EEC, the EC, and finally the EU, meant that the UK’s trade relations were delegated to the EU for negotiation.

Post withdrawal, trade relations will be shaped by negotiations under the auspices of the WTO. These talks will determine the rules governing the import and export of goods and services between the UK and other states, and trade blocs (such as the EU, and NAFTA).

Under the WTO framework, trade disputes between WTO members will be determined in the main by the WTO’s Dispute Settlement Body (DSB) using the provisions in the WTO Agreement.

Key principles running throughout the WTO Agreement define trade relations and form the backbone of the multilateral trading system. Amongst them the principles of Most Favoured Nation, National Treatment and Predictability.

The WTO Agreement permits members to introduce national measures that are incompatible with WTO commitments, so long as these measures fall within the permitted exceptions contained with the scope of the Agreement.

For example, in violation of the principle of Predictability, commercial and political conditions often force nations to introduce remedial measures, in order to protect the local economy against inter alia disruptions to industry, dumped imported, imports of subsidised goods, and shortages of hard foreign currency.

This course aims to provide an understanding of the structure and role of the WTO. The procedures governing the DSB will be explored in detail, as will the key principles that underpin the WTO Agreement (inter alia GATT, GATS, and TRIPS), and the general rules governing trade in goods and services amongst the WTO Member Countries. We will also look at the exceptions permitted by WTO law, and the conditions that shape the key exceptions, and permitted remedial measures.

This course, which is not jurisdiction-specific, is ideal for those working in an international and European context.

This course aims to help delegates gain an understanding of the:

Development of Skills Base

By the end of this course, you will be able to critically assess the impact of the WTO Agreement on:

Who is this programme for?

Key functions of the WTO

Laws governing use of non-tariff barriers 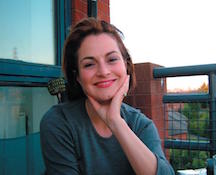 Michala Meiselles is a solicitor in England and Wales specialising in international business law, cross-border transactions and compliance. Starting off her career at Berrymans Lace Mawer, she has since worked in private practice and as in-house legal counsel for local government. Over a decade ago, Michala created her own dedicated consultancy firm, which she presently directs, providing business and legal solutions to multinationals, public sector entities and international organisations. In her work as a solicitor and international lawyer (operating in England, France, Canada and the US), she advises on compliance (inter alia anti-bribery and corruption, anti-money laundering and sanctions), trade finance, import and export, licensing, distribution, agency and foreign direct investment.

We don't have any currently scheduled dates for this course but we can customise it to your requirements and deliver it on an in-house basis for any number of your staff or colleagues.

See below or contact us to discuss yor requirements.

Multiple colleagues?
Talk to one of our training experts to discuss how to: 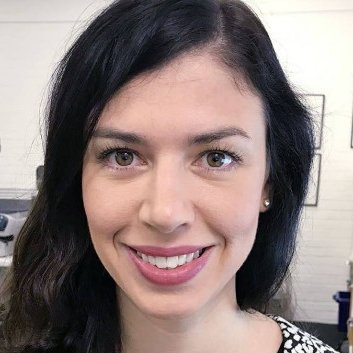