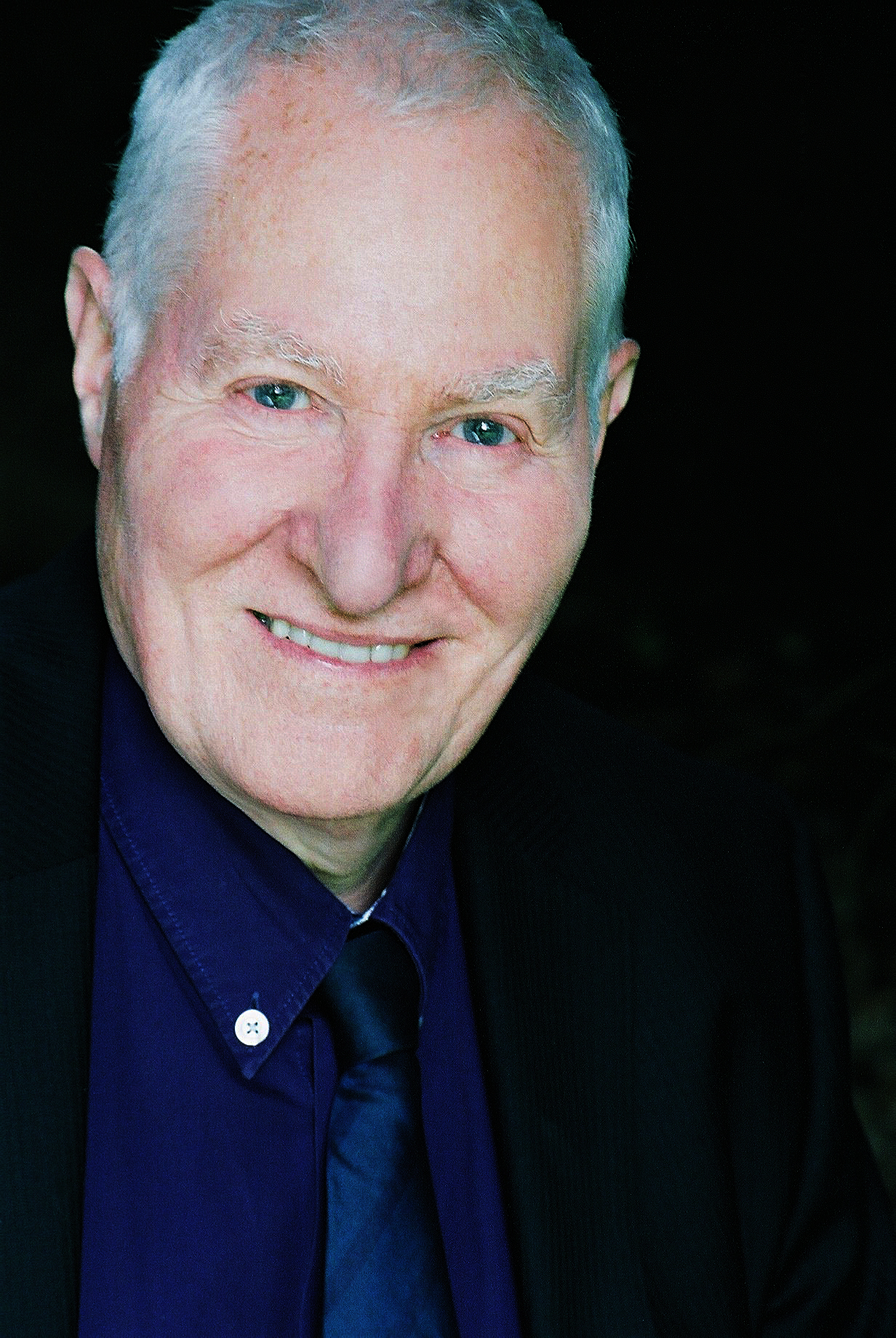 Barry Tomalin MA is an international business consultant, trainer and university lecturer specialising in communication and cultures in international business and diplomatic studies. He works with corporations in Europe and has trained, among others, Panasonic Europe, Bank of England, Siemens, Foster Associates (Architects) and other corporations and foreign embassies and foreign ministry officials. He currently runs university modules and training courses. His mother tongue is English but he is fluent in and teaches in French.

A former BBC World Service producer and broadcaster, he was Editor of the London Bureau of 7DNews (owned by Al-Majal Media) and is the author of several books on inter-cultural awareness and communication. He is also editor of two academic journals on language and cultural issues, Training Language and Culture and the ICC-Journal . Barry has spent the majority of his career working in and with public diplomacy institutions, the ODA, the British Council and the BBC World Service and University departments of diplomatic studies as well as the international corporate sector.

He is fluent in French and English and has worked in Algeria, Francophone Africa (Benin) and France (mainly Paris region) and has run training programmes in over 60 countries worldwide. 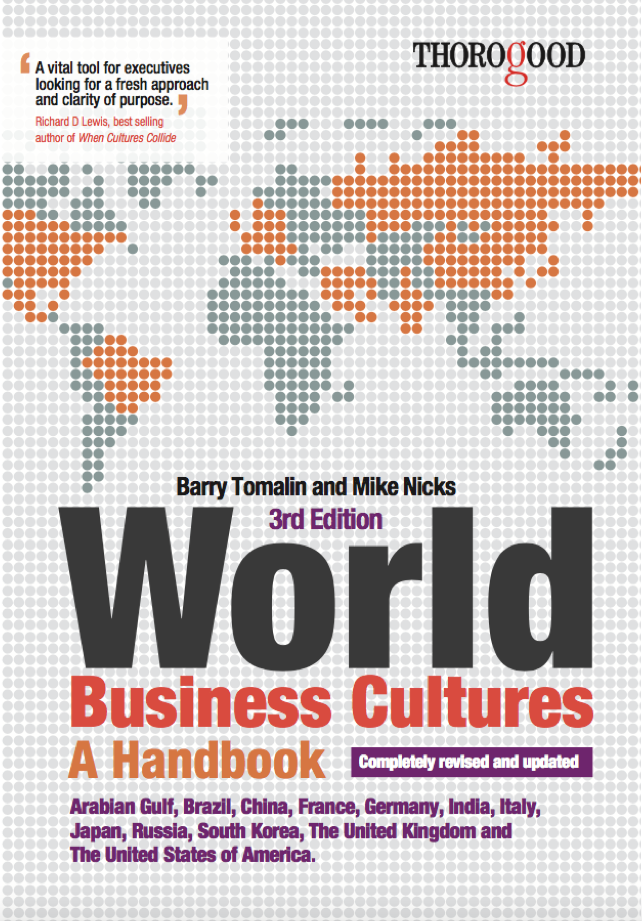 This book provides a framework for understanding any culture in the world, offering strategies and tactics for getting people from different countries on your side, and detailing the knowledge you need to make the right impression and avoid giving offence.