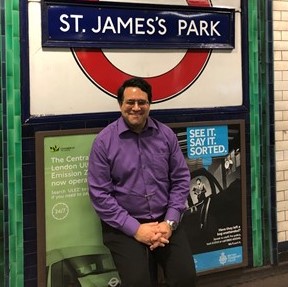 After postdoctoral work at Istituto Europeo di Oncologia, James started his medical writing career in 2006. Based in Frankfurt, he is currently Associate Director of Regulatory Services at Synchrogenix, and was previously Medical Writing Manager at Trilogy Writing, and Deputy Director of Medical Writing and Electronic Publishing at Accovion.

James focuses on clinical and regulatory documentation, in particular, submission dossiers and subsequent regulatory interactions. James has been training medical writers and physicians since 2012, and claims to get his biggest buzz from making the next generation of writers as effective as possible, as quickly as possible.

Success in the pharmaceutical industry depends on the speed and efficiency of new drug approvals and the quality of documentation submitted to the regulatory authorities. This intensive, practical medical writing course will benefit participants by enabling them to achieve this standard.