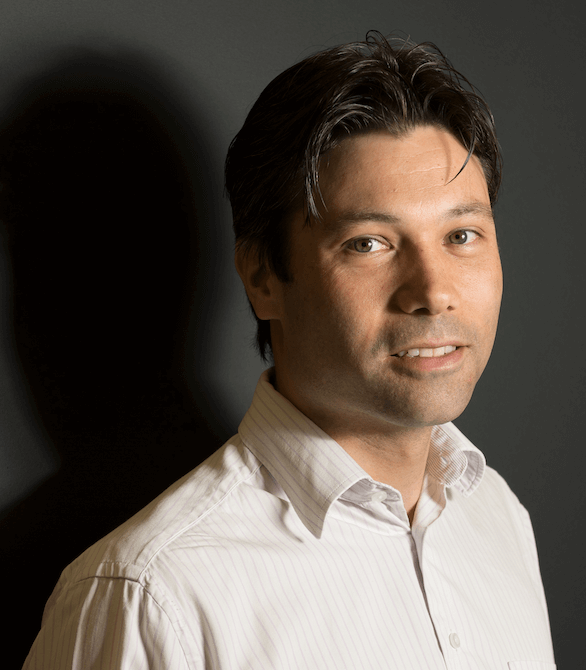 Joeri Beetz, Patent Attorney, Keltie LLP, specialises in patents in the fields of mechanical engineering, physics and control software. Amongst all the different technologies he has been extensively involved in are optical recording, medical devices, agricultural equipment, lighting, displays and automotive. He regularly represents clients in opposition procedures at the EPO, both to defend and to attack patents.

Joeri spent nine years in a Dutch patent firm based in Eindhoven, after five years of working at the in-house patent department of CNH Industrial. He joined Keltie in 2017. During his in-house period he managed a large patent portfolio for a broad range of different combine harvesters. At CNH Industrial, he built an extensive expertise in freedom to operate and patent infringement analysis and gained a keen insight in the commercial implications of different IP strategies.

In 2002, Joeri obtained his masters degree in physics at the University of Utrecht. In his final year at University, he built and tested equipment for testing particle detectors for the ALICE experiment at the Large Hadron Collider at CERN.

The Art of European Claim Drafting

This seminar combines one day of claim drafting fundamentals with a further day of focused workshops.