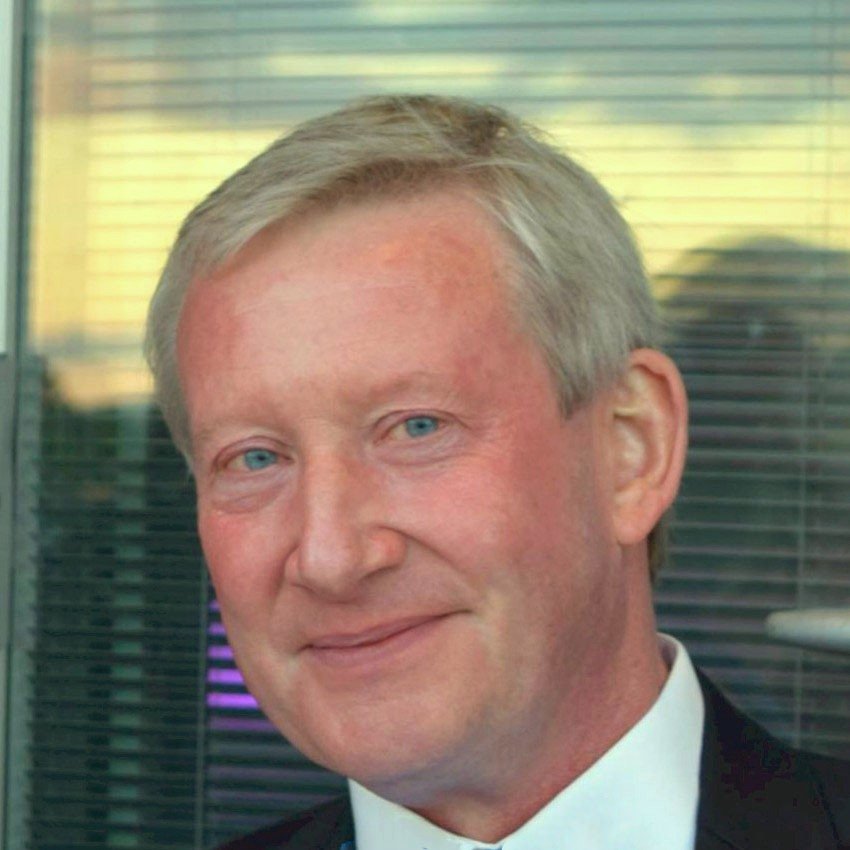 Mike Holroyd is Senior Director with responsibility for the design, development and scale-up of inhalation devices within the Mylan Global Respiratory Group. He has an MA in Engineering from St. Catharine’s College, Cambridge. He started his career at Rolls-Royce Aero engines, before moving to PA consulting group where he was a Partner and manager of the product development group. He then joined Norton Healthcare in 1993, where he directed all inhalation device development, including engineering, formulation development and analytical laboratory services and the subcontract manufacture of devices. At Norton he developed, scaled-up and launched Easi-Breathe as well as developing the Spiromax MDPI. He was awarded the Royal Academy of Engineering MacRobert award for the development of Easi-Breathe.
He left Noton (now part of IVAX) to start his own consultancy business, before joining Phoqus Pharmaceuticals as Vice President Engineering to develop novel drug delivery systems based on electrostatic deposition technology. He then returned to consultancy, operating as Programme Director on a major new respiratory device development, until he joined Myland in 2013.