Tim Boyce has been involved in contract management for over 20 years. He began his career in the Ministry of Defence holding executive positions in contracts, contracts policy and finance. His industrial career began at Plessey in 1980 after which he enjoyed appointments with Siemens, British Aerospace and as commercial director at BAE Systems. His functional responsibilities have included contracts, commercial, procurement, estimating, legal, project accounting and the implementation of the European Business Excellence Model.

He is a former member of the Chartered Institute of Purchasing and Supply (CIPS). His committee work included the CIPS National Contracts Management Committee, the CBI Contracts panel, the CBI Defence Procurement Panel and the CBI/MoD working groups on partnering and incentive contracting. He was the CBI observer at the HM Treasury Central Unit on the Purchasing Working Group on incentivising industry. In 1997 he was invited by the Director General of the CBI to join the CBI Public Private Partnership Forum. He has lectured widely in the UK and the US.

A practical step-by-step on-line course designed to ensure that your contract administration and management skills allow you to fully control your commercial contracts. It will build your knowledge of best practice techniques in 8 on-line modules each requiring between 3 to 4 hours study to be completed in your own time

Focus on the essential practical skills, knowledge and techniques needed to be a high-performer in the field of telecommunications.

Maximise your profits by reducing costs and risks and develop your commercial relationships with this 8 module, self-managed and flexible on-line course.

A 14 module self-managed, flexible, online learning course: Focus on the essential MBA theory, practice and technique needed to be a high-performing manager in the field of pharmaceutical with this 14 module course allowing 3 to 4 hours per module to be completed in your own time.

Managing Contracts and their Performance 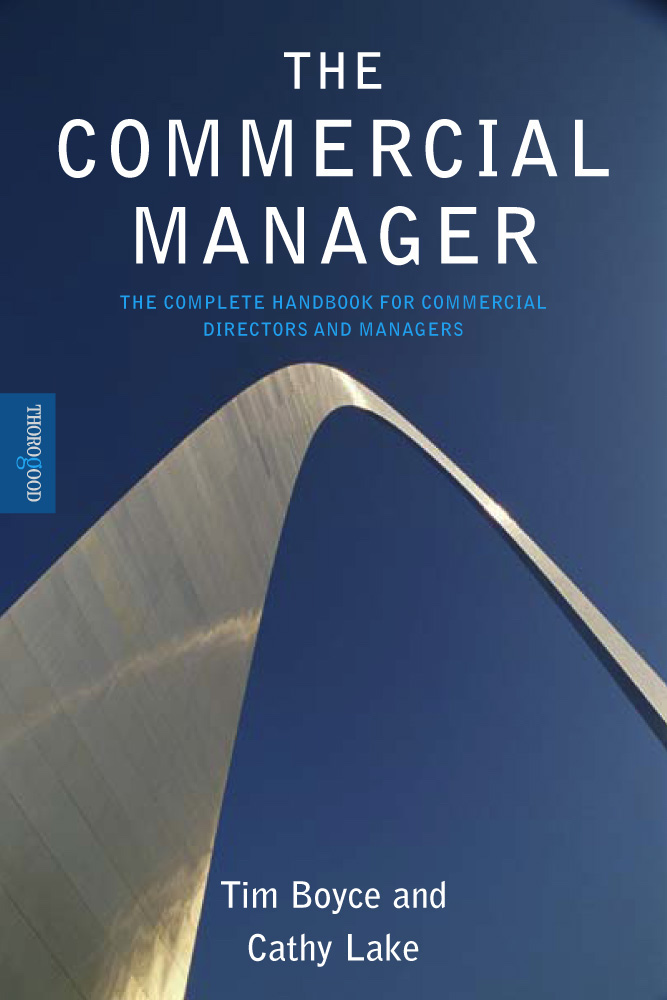 This book fills an important gap with expert, practical advice. “His experience in the cut and thrust of business has given him great understanding and balance.” John Craen, previously MD, ITT Defence