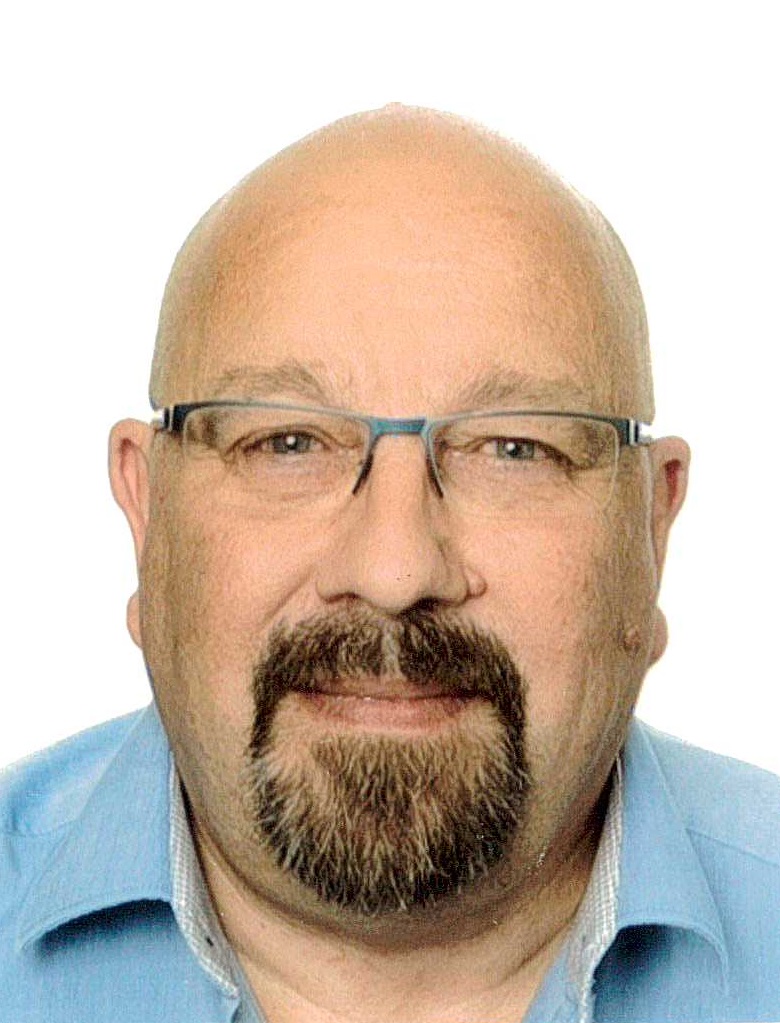 Dr. Andreas Rothmund is Qualified Person (retd) at Vetter Pharma-Fertigung in Ravensburg, Germany, an independent contract manufacturer specialised in the aseptic production of pre-filled application systems. He started his industrial career in 1985 as a lab manager. After two years he took over production responsibility for a German company specialised in eye drops and eye ointments, a position he held for nearly eight years.

He joined Vetter in 1994, where he has held several positions, including Head of Production for one of Vetter’s aseptic production units. He holds a degree in organic chemistry from the University of Constance, Germany.