Gillian Howard, LLB, Dip Comp Law (Cantab), specialises in employment law and occupational health. She is an Honorary Fellow of the Faculty of Occupational Medicine of The Royal College of Physicians, London. She has acted in numerous high profile discrimination cases for both employers and employees. She is known as “The Rottweiler with a Handbag”.

Amongst many of her publications are three editions of The Law Society’s Drafting Contracts of Employment and Monitoring and Vetting Employees and is the author of two legal chapters in the four editions of Fitness for Work – the Medical Aspects published by OUP.

She regularly appears on Nick Ferrari and Eddie Mair on LBC and on Radio 4 BBC News and BBC Breakfast. Latterly she has appeared with Alastair Stewart and Colin Brazier on GB News on Channel 515. 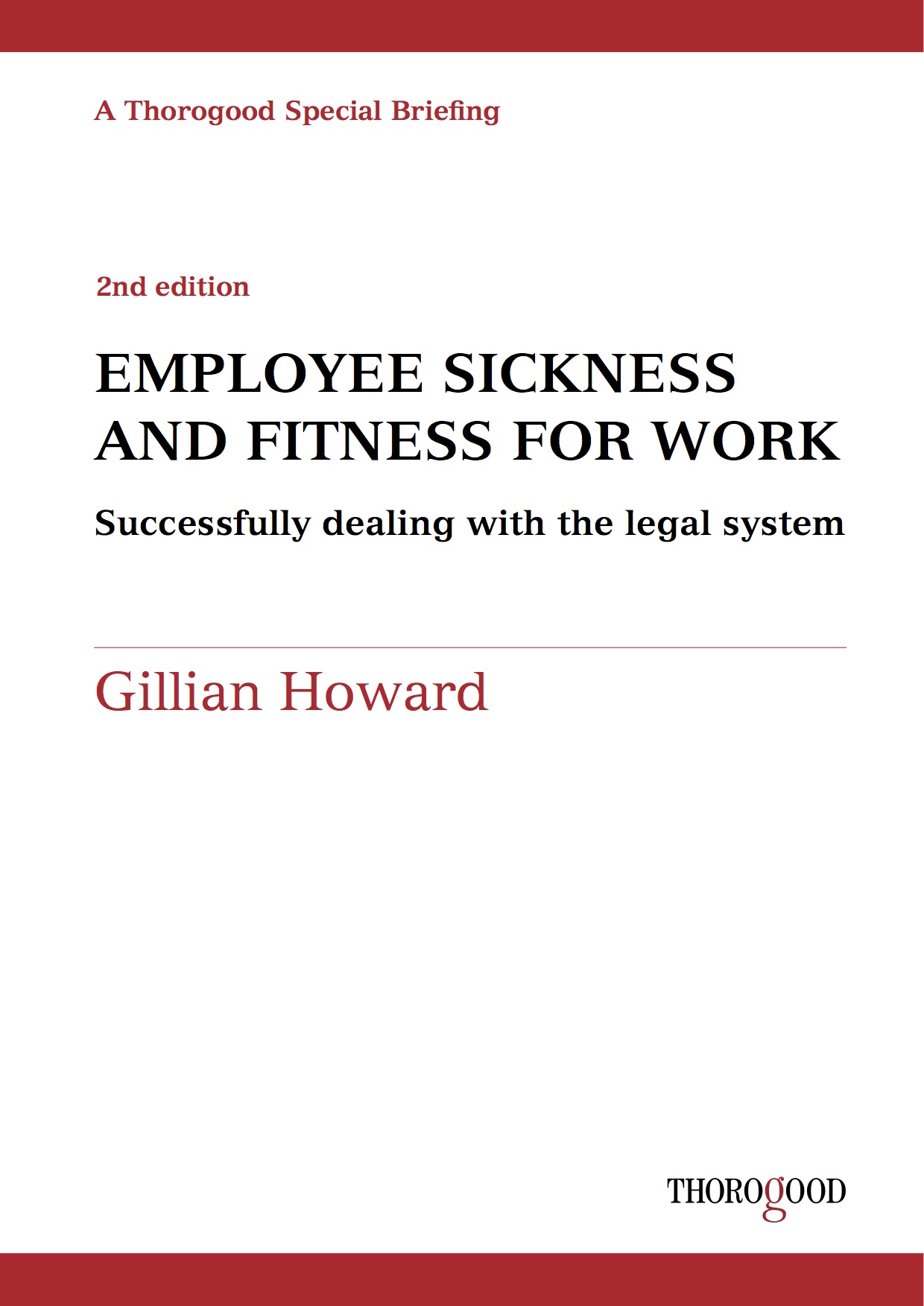 Employee Sickness and Fitness for Work

This specially commissioned report will show you how to get the best out of your employees, from recruitment to retirement, while protecting yourself and your firm to the full.