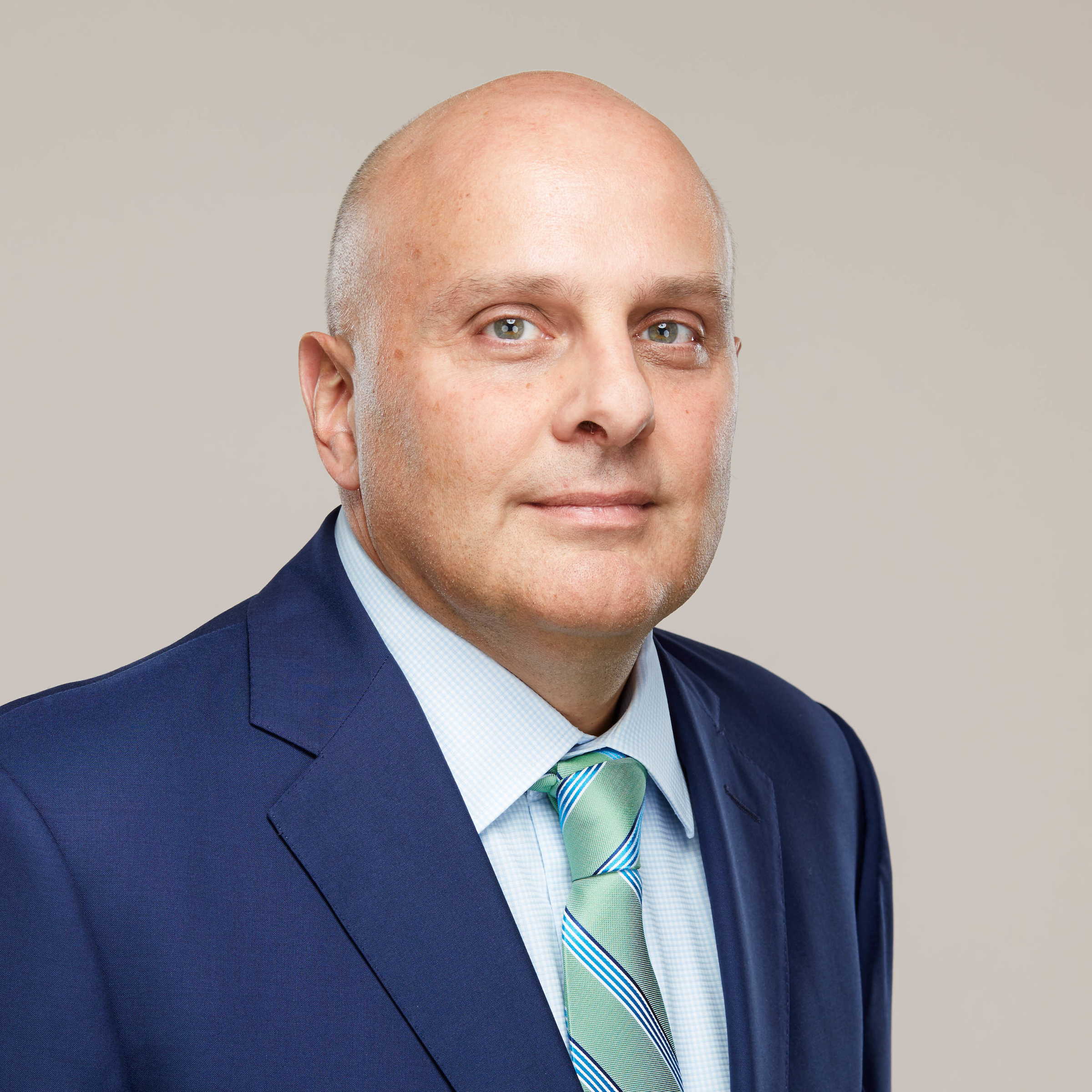 Anthony Tridico is the managing partner of Finnegan’s European office in London, United Kingdom. Dr Tridico has more than 15 years of experience in the field of intellectual property law and his practice involves diverse technical areas from biotechnology, chemical and pharmaceutical sciences to medical devices, diagnostic tools and instrumentation. A significant portion of his current practice is devoted to post-grant proceedings, appeals and oral hearings at the USPTO’s Patent Trial and Appeal Board, as well as European Patent Office (EPO) opposition and appeal procedures. Dr Tridico also focuses on international patent prosecution and portfolio management as well as strategic counselling including pre-litigation analysis, due diligence investigations, and the specialized areas of patent term extensions and Orange Book listings.

Working in Europe for much of his career, Dr Tridico has gained significant knowledge of the European Patent Convention (EPC) and the diversity of laws and practice among the European national systems. His knowledge of the European legal system and how it differs from the United States allows Dr Tridico to effectively counsel clients with global interests in intellectual property. He has also successfully represented clients in U.S. district court and multi-national patent litigations including protecting the rights of innovative pharmaceutical companies in Abbreviated New Drug Application (ANDA) litigations.

Dr Tridico is a frequent lecturer on intellectual property issues at various international programs and conferences targeted to the U.S. and European business community. He has spoken before numerous Fortune 500 companies and multi-national organizations throughout the world.

BTG Int’l Ltd. v. Kappos (E.D. Va.). Represented BTG International Ltd. in the first post-AIA 35 U.S.C. § 145 action in the District Court for the E.D. Va. on an appeal from the USPTO regarding a patent application directed to CDw52 specific antibodies.

Represents Pronova BioPharma in Hatch-Waxman litigations against two companies seeking FDA approval to market generic versions of Lovaza® which had 2011 sales of over $900 million. The district court found the asserted patent claims valid, enforceable and infringed in May 2012, thus precluding marketing of any generics until April 2017.