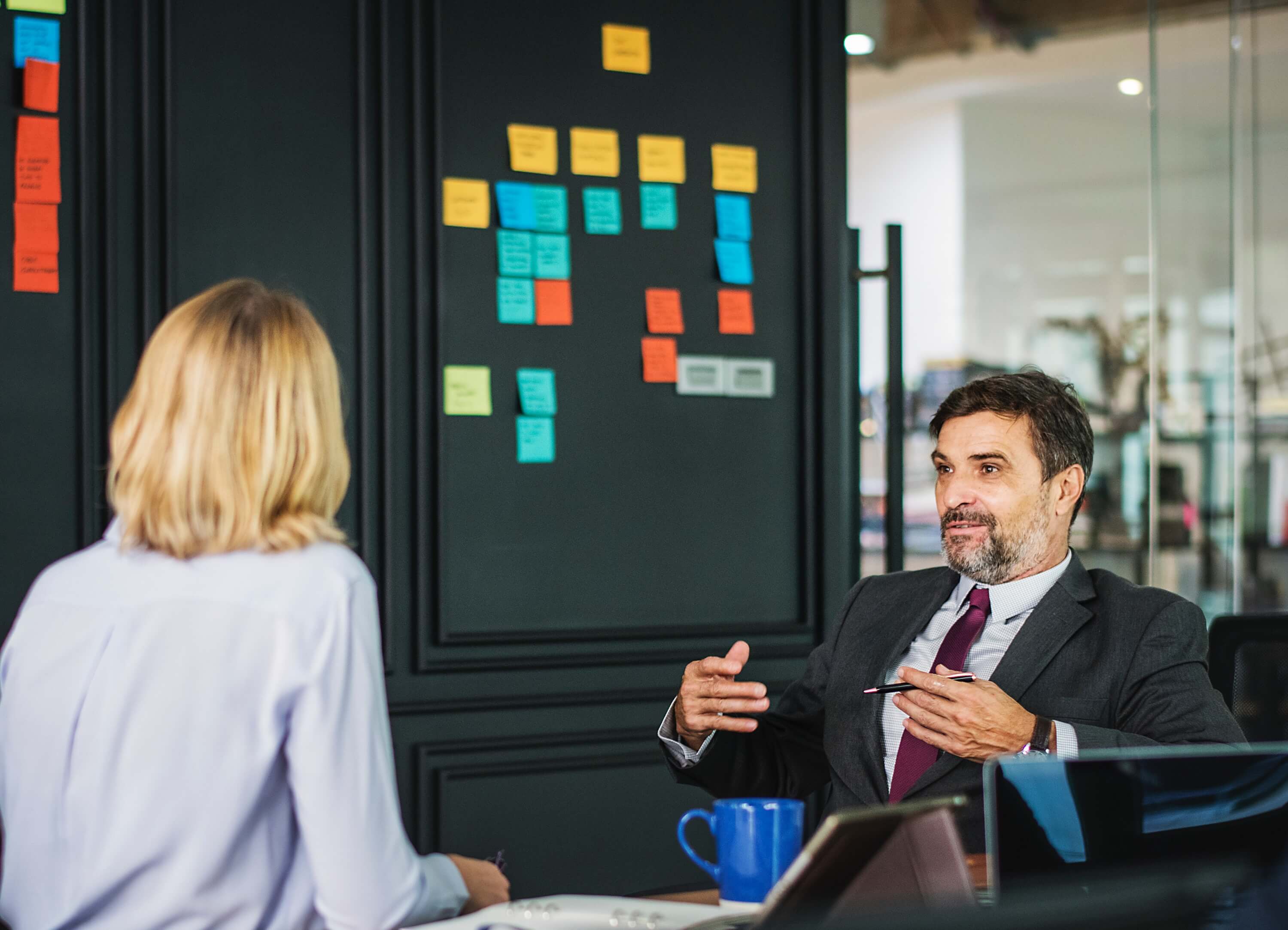 An article in the Times from October 2017 by the excellent Matthew Syed rightly points to the human instinct for idolisation – that real people are idealised and put on pedestals. He quotes Mother Theresa, Aung San Suu Kyi, Princess Diana and Mohammed Ali as examples of those treated with undue deference and where the not-so-good elements are ignored in hagiographical depictions of their character.

But it goes further than that doesn’t it? We have a tendency to think that those in positions of authority must be somehow revered rather than challenged. Think how often political, religious, educational and other figures are shown to be deeply flawed individuals, after they have been entrusted with our welfare.

What I am really saying in the context of this blog is that we should also treat business leaders and bosses with more than a little scepticism – they should be challenged more about their decision-making. Think of Robert Maxwell, Fred Goodwin and Sir Philip Green to name but a few! Just because someone is a CEO doesn’t make them right, nor does it mean that they are fit people to hold that office.

In other words everyone is fallible. Nobody deserves excessive adulation (or extortionate remuneration). As soon as you see someone in a position of authority or power who clearly believes their own publicity and is acting accordingly with too much autonomy and with no checks or safeguards, then it’s time to question whether they are the right people in the right job.