Globalisation – at an end? 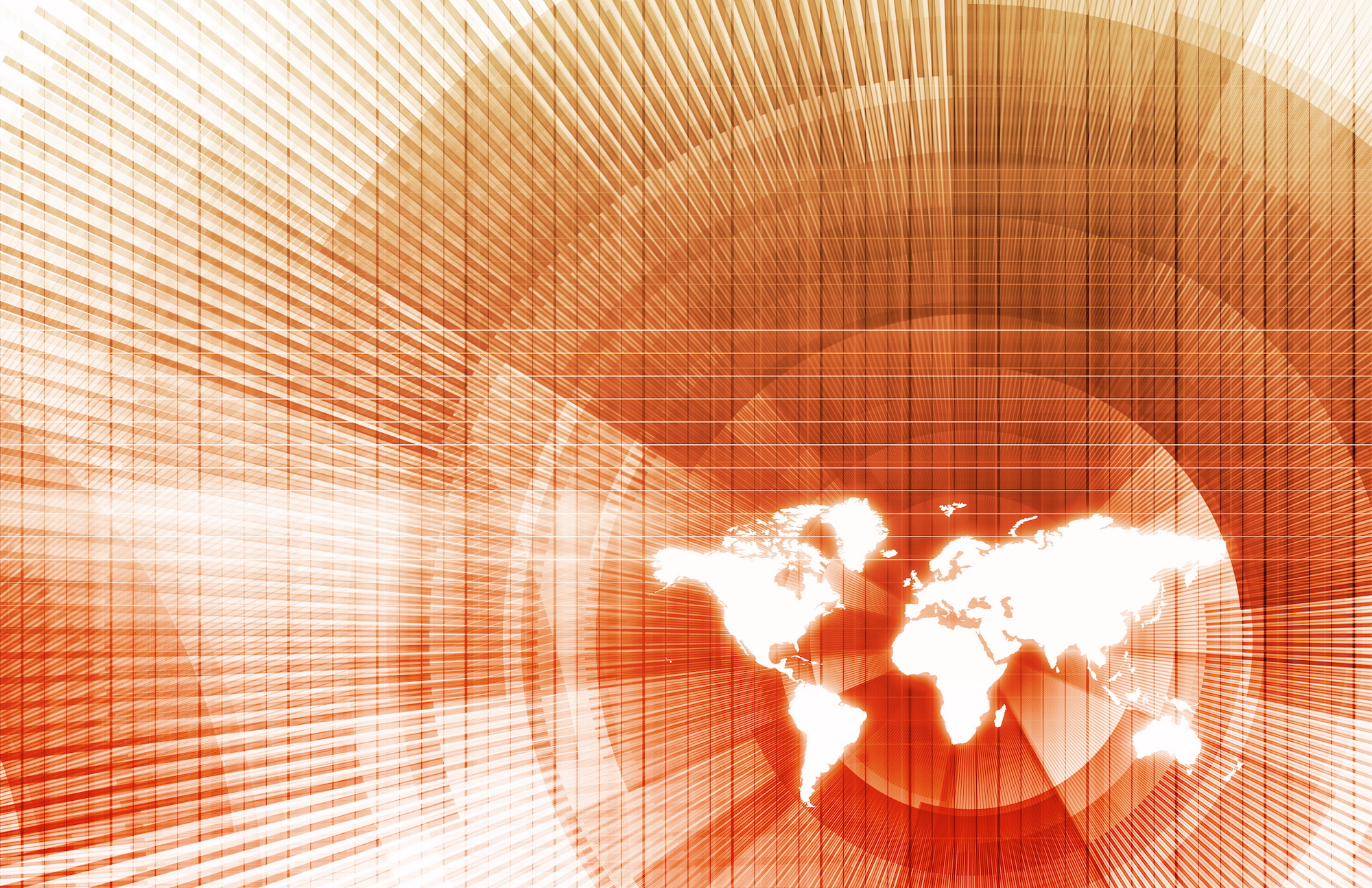 The Times reports that Larry Fink, Chairman and CEO of Blackrock – the global (!) finance firm with $10 trillion of assets under management, has said that the fallout from the Ukrainian conflict ‘has put an end to the globalisation we have experienced over the last three decades’.

This sounds like the official death-knell of globalisation doesn’t it?

Fink has spoken about how the move away from Russian energy will prompt companies to ‘onshore or nearshore’ operations and he has pointed to the pandemic as having already strained the ‘connectivity between nations, companies and even people’. The result, he concludes is the prospect of a ‘large-scale reorientation of supply chains’.

Globalisation was supposed to reduce inequality, improve mutual interdependence and help the spread of western liberalism. As Rod Liddle has pointed out in The Spectator, this has proved not to be the case, and the ‘countries which have benefitted the most (for different reasons) from globalisation are Russian and China and neither felt remotely attracted by western liberal democracy’.

The voting patterns – the abstaining countries – in UN resolutions about the Ukraine invasion show just how far, using globalisation as a smokescreen, China and Russia have been empire building all over the world, particularly in Africa.

The West has been asleep at the wheel and incredibly naïve in its espousal of globalisation. Both the pandemic and the invasion of Ukraine have given it loud wake-up calls, a double blast on the horn.

It is high time the UK looked for different ways of handling the key areas of energy, food, raw materials and manufacturing. Our eyes have been opened to the cynical short, medium and long-term aims now more clearly seen to be motivating Russian and Chinese ambitions, and we also need to protect our Intellectual Property as well reducing our laissez-faire attitude to overseas ownership of important UK businesses.