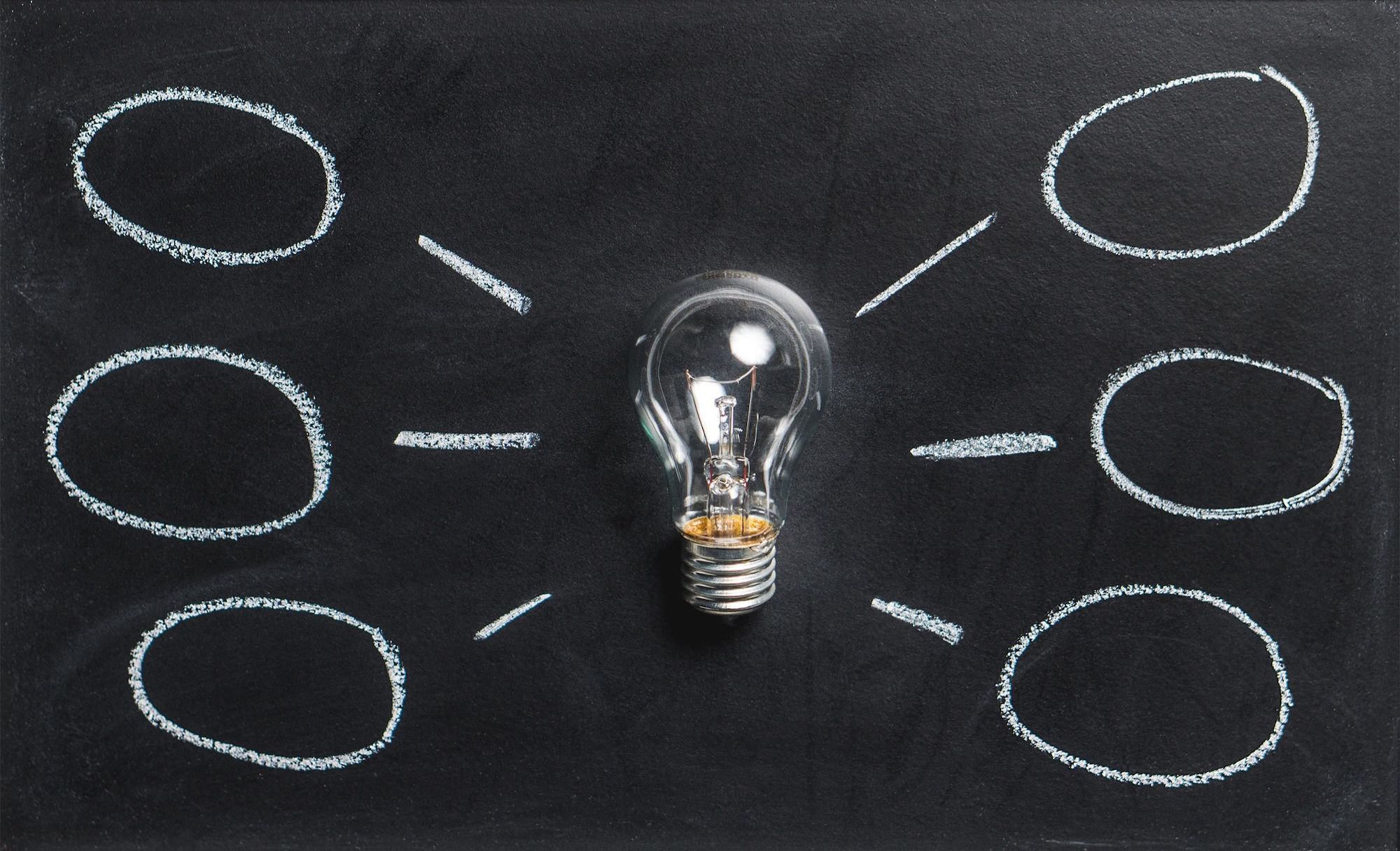 A phrase I hadn’t heard before has recently entered my purview – ‘hedonic adaptation’. This is the observed tendency of humans to quickly return to a relatively stable level of happiness after positive (or negative) events. But, of course, this concept has been known for a long time and another way of saying it is, ‘a change is as good as a rest’.

In a recently published book, Amazon Unbound, the author neatly identifies some of the management ideas that Jeff Bezos has used in building his international business empire, but are they all that revolutionary?

I thought I’d take a quick look at some of the Bezos/Amazon management techniques in the same vein as my response, above, to new idea of hedonic adaptation.

Randomise some elements of meetings

For certain meetings at Amazon, a manager is randomly selected, by use of a roulette wheel, to present all the key metrics and activities of their unit. This is to ensure that every manager is constantly at the top of their game. They have to be, of course, just in case they are chosen to give a presentation to the others on that particular day.

But, isn’t this what the Vestey family did when running their Dewhurst butchery business all those years ago – make random visits to the shops so that fear of a visit would ensure that each shop was always up to scratch?

Apparently, Bezos insisted on a microphone being in the Kindle, despite objections from the engineers because voice-activation wasn’t one of the e-reader’s features. (It later became the key element for Alexa, the voice-activated assistant).

But, the notion of adding in surplus features or even using a product in a different way from originally envisaged is a key element in product development. After all, Coca-Cola started out as cure for morphine addiction.

Every new Amazon product has to have a six-page report outlining its market impact.

But, hasn’t it always been the case that a business decides what it wants to make before it makes it and identifies, in advance, the benefits the product will bring to its customers?

‘Amazon has learnt not to obsess about features that customers have not requested and do not want, but at the same time Bezos knows that customers don’t always know what to ask for and that it must be invented on their behalf.

But, we know that customers don’t always know what they want. That is why market research is a flawed tool when it comes to new product development processes. It’s long been the case that innovative businesses have to lead customers to products that they didn’t know, or think, they would want to buy.

Amazon built its understaffed Alexa division by offering every qualified new-hires in other parts of the business the chance to join Alexa instead.

But, hasn’t that always been the case, that rotation or transfer of existing skilled employees to other parts of a business has been used to speed up the development of new products? It certainly is well known that a business benefits from broadening the experience of staff by moving them in and out of different departments.

The new Amazon CEO, Andy Jassy, was at one point a ‘technical advisor’ to Bezos and followed and interacted with him for more than a year.

But, this is not new – after all it is the basis of the apprenticeship process of skills transference/acquisition and learning on the job. It’s just that a lot of senior managers don’t do enough of it.

Learn when to aim and when to shoot

Bezos told a group of executives in India that, ‘There are two ways of building a business. Many times you aim, aim, aim and then shoot. Or you shoot, shoot, shoot and then aim a little bit. That is what you want to do here. Don’t spend a lot of time on analysis and precision. Keep trying stuff.’

But, isn’t that basically what trial and error is in developing new products?

Hit two of the world’s three key markets – at least

Bezos believes ‘the future is going to be the US, China and India. For Amazon to be a truly world-class global company, we have to be relevant in two out of the three markets.’ Amazon is focused on India and the US after struggling in China.

But, hasn’t this been what all empire builders have done from the Romans to, er, Amazon?

(By the way, none of the above is to belittle Jeff Bezos and his fantastic achievements with Amazon!)