What lies behind the figures? 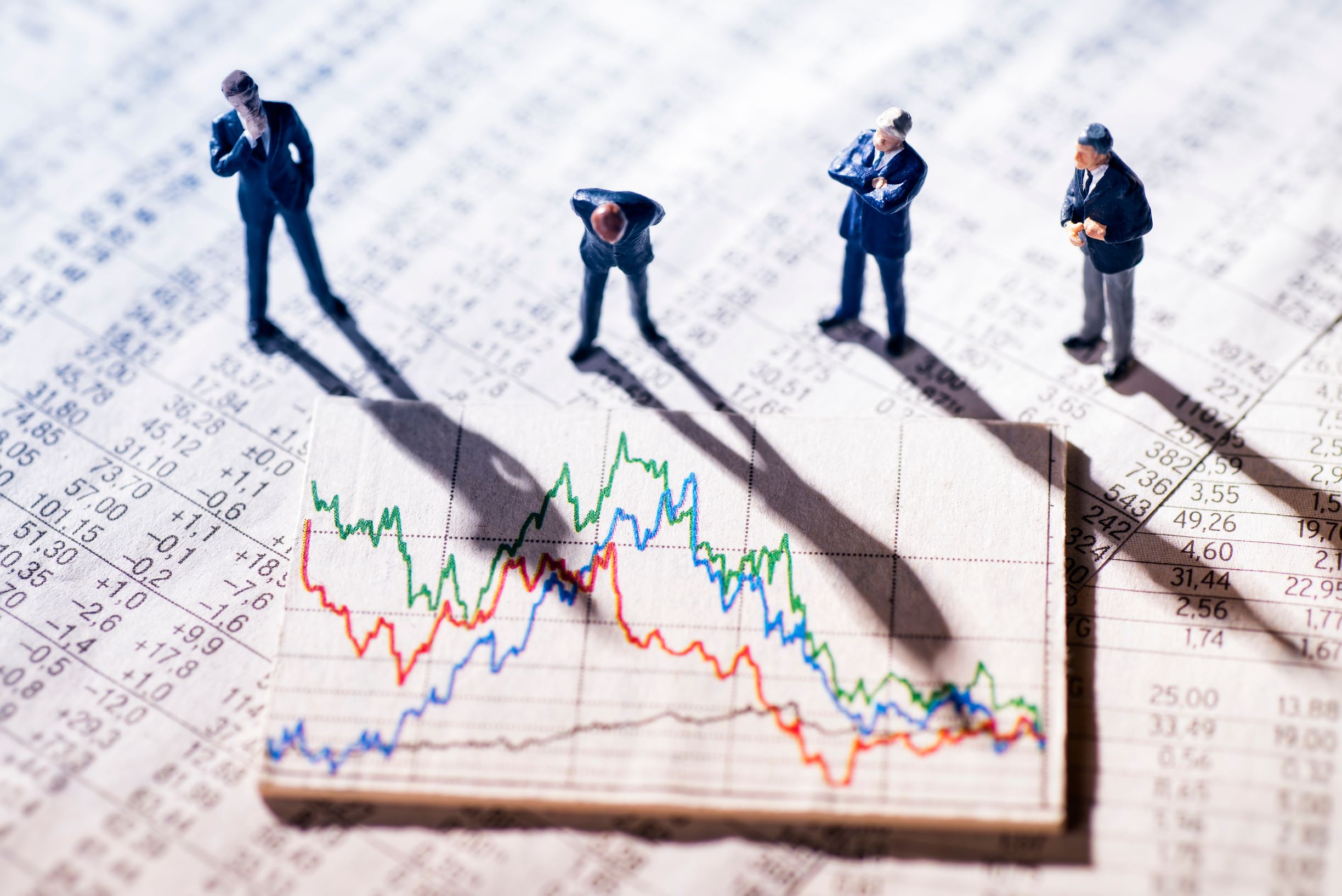 There is a tendency for computer generated accounts to be elevated above and beyond even Papal infallibility.

This led to the now much publicised Post Office scandal that is a result of the top brass refusing to accept that its Horizon computer system could be fallible in any way.

Writing about what has been described as ‘the largest miscarriage of justice in our history’, Quentin Letts in The Times stated that ‘Officialdom disbelieved hundreds of decent souls and insisted, over 20 years, that Horizon was a gleaming machine that could not be wrong’.

As a result millions of pounds have been wasted in legal action and lives have been ruined.

But, however dodgy the computer system, it remains, that human error is at fault – in this case the simple fact remains that executives in the Post Office failed to question why so many previously trusted people – their sub-postmasters – were being identified as supposed fraudsters. You can’t blame the computer for the stance taken by the Post Office’s senior executives - their own stupidity was the cause.

(There is also the other side of human error in this case, namely the faults/bugs in the Horizon system (from Fujitsu) which were, in effect, man-made and should have been challenged, questioned and rectified instead of the system results being accepted as gospel. The programming mistake was apparently that, if the internet connection dropped out during a transaction being sent to the Post Office system and the postmaster re-sent it, the Horizon system would log it as a new transaction and often over-calculate the money collected.)

In all my years of business, I have never ceased to be amazed at how often the assumption is made that the computer cannot be wrong. True, its machine logic is inbuilt, but the interface is human and, after all, the old saying in the early days of computing was, GIGO – Garbage In, Garbage Out.

In other words, business managers should always test the results generated by a computer by constantly asking, does this actually make sense?

I have seen accounts that look terrific with everything balancing, but when you ask yourself the question, does it look right, very often you realise that you are suddenly hearing a loud warning bell sounding in your head. Always check behind a spreadsheet to see if you can find false assumptions and mistakes in input that have actually led to nonsensical results.

Financial training both to financial managers and non-financial managers needs to be better, constant and more widespread, to prevent scandals like the Post Office one and to ensure businesses look behind the figures and apply commercial nous to what they purport to show. Be sceptical of computer-generated figures and use your common sense in interpreting them. Challenge what you have entered into the computer and ask if it’s an example of GIGO.

Our own IT expert – in response to one question I raised about a computing procedure – replied, PICNIC! I even had to ask him what that meant , and he enjoyed telling me, ‘Oh, it means, Problem In Chair Not In Computer’!! I took the point.