The answer to the WFH question is… 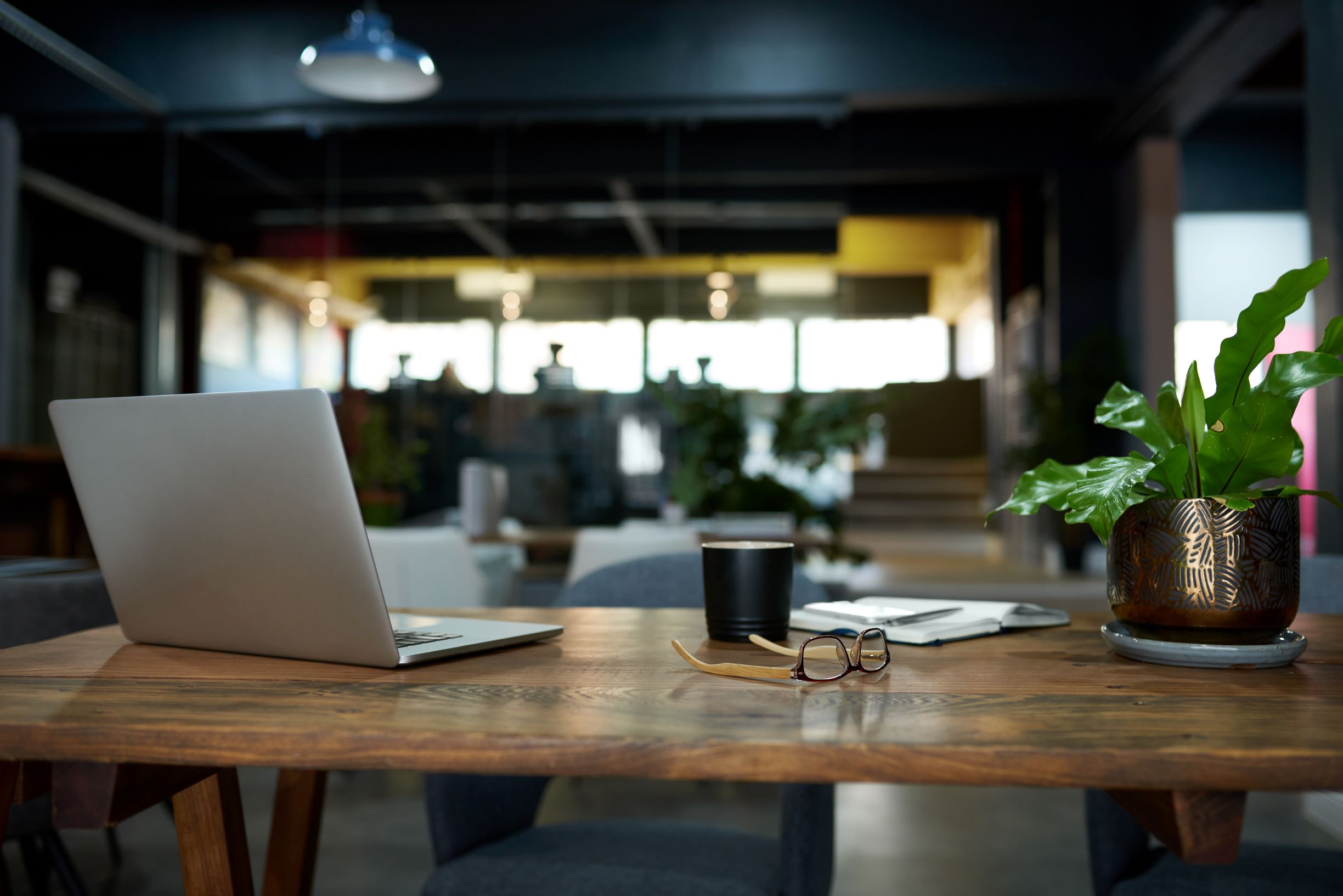 The debate about working from home is ongoing – each week brings news of how different employers are approaching the issue.

HSBC, for example – having revealed its plan to get rid of 40% of its worldwide office space – has just announced that it is scrapping its executive floor at its Canary Wharf HQ. Apparently, even top execs will have to hot desk it and even the CEO won’t have an exclusive office space.

In other news: Lloyds Banking Group is to cut its office space by 20% in two years; the publisher of the Daily Mirror and Daily Express has said that in future 75% of its staff will work from home; and a recent survey showed that 37% of companies are reviewing their office requirements, while 47% say that they have no need for more than 70% of current office space.

I’ll blog in future about what the implications of WFH are, but amidst the welter of debate, particularly the various percentages being quoted, you will want to know exactly what I think is the answer to these two questions.

I can tell you now that the answer in both cases – as a percentage – is 42.

How can I be so sure?

My authority for this is Douglas Adams, who said in The Hitchhiker’s Guide to the Galaxy that the number 42 is the ‘Answer to the Ultimate Question of Life, the Universe, and everything’. (This was the answer that the supercomputer Deep Thought came up with, even though, unfortunately no one knew what the question was!)

Why? Because it is as accurate as any of the other predictions I’m reading about on a daily/weekly basis.

You may quote me on this!