Commercial Contracts in the limelight, at last! 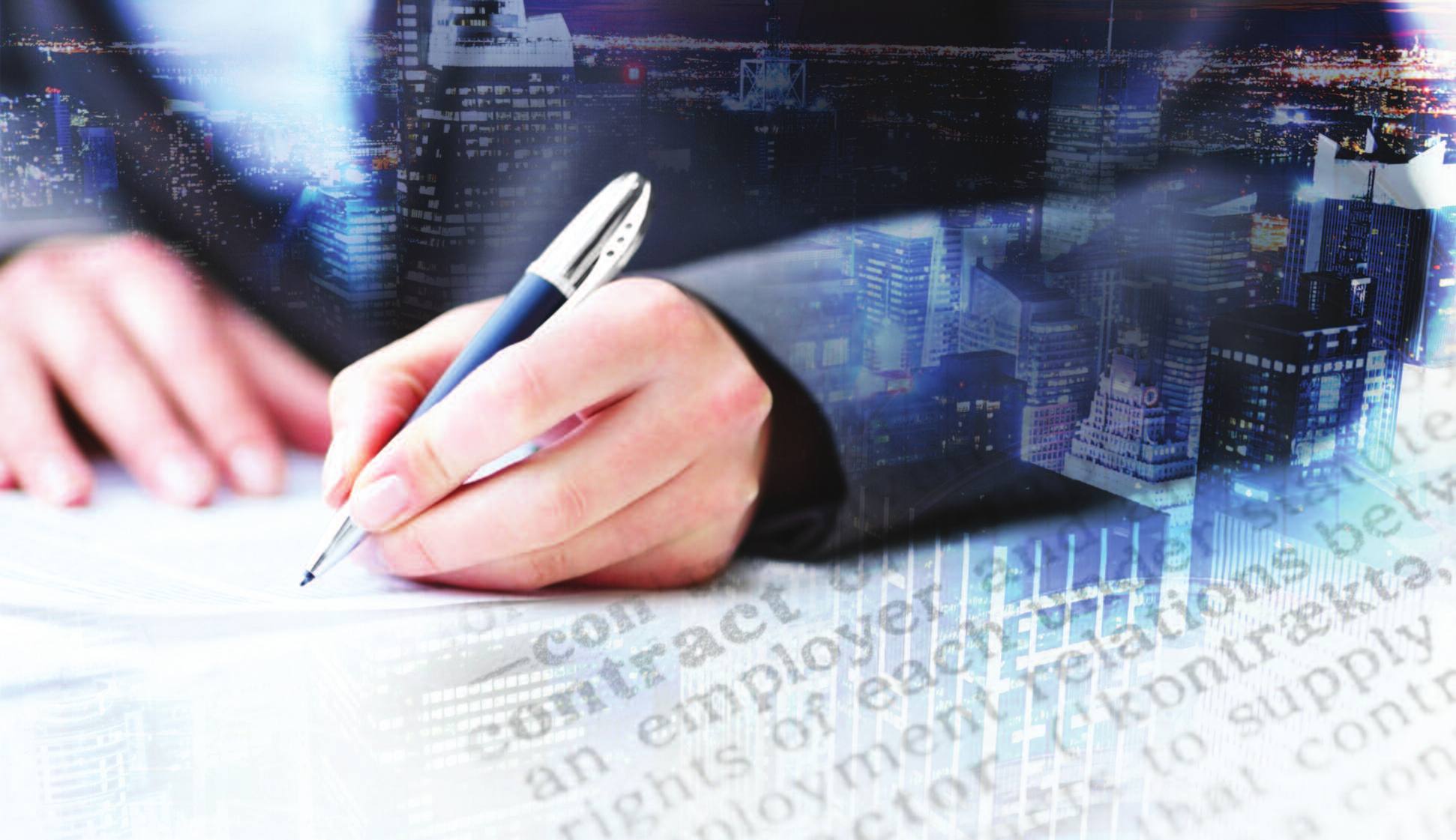 No matter how creative or innovative a business is, it has to be embedded in commercial concrete, so to speak, and a crucial part of that is formed by the contracts that underpin a company’s operations.

I can see, maybe Gary Oldman playing a senior in-house lawyer charged with the responsibility of drafting the Astrazeneca vaccine contract with the EU. Maybe the resulting Webflix film would also star Dev Patel in a supporting role.

Oldman (on Zoom to his team of lawyer underlings): Give me a clause that is somewhere between the term best endeavours and reasonable endeavours.

Patel: But what about the interpretation of those words under Belgian Law – that would generate mountains of evidence and submissions if we were ever challenged.

Oldman: Even better! And whilst you’re at it, toss in a wider use of force majeure.

Patel: Do you mean, sir, that we should also make sure an epidemic is specifically mentioned in case there’s a delay of some sort?

Oldman: That’s the idea. Take counsel’s opinion if necessary. We need to make sure contract performance clauses give us what we need.

Patel: But any dispute would go through good faith negotiations before going to the Belgian courts, wouldn’t it?

Oldman: Unless they go straight to the press. Can we get that covered?

What strikes me is how fascinating this world of commercial contracting really is. We’ve known this for a long time with the events that we run and with the very savvy speakers we use to deliver them.

One commentator was quoted in The Times as saying, ‘what the issues between the EU and Astrazeneca show is how difficult it is to cater for every eventuality.'

I suggest you check out our courses to make sure your company’s contracts and contracting skills are finely honed to operate successfully in this very complex commercial environment, made yet more complicated by the pandemic and the every-increasing provisions needing to be addressed in commercial contracts.