Led in the wrong direction 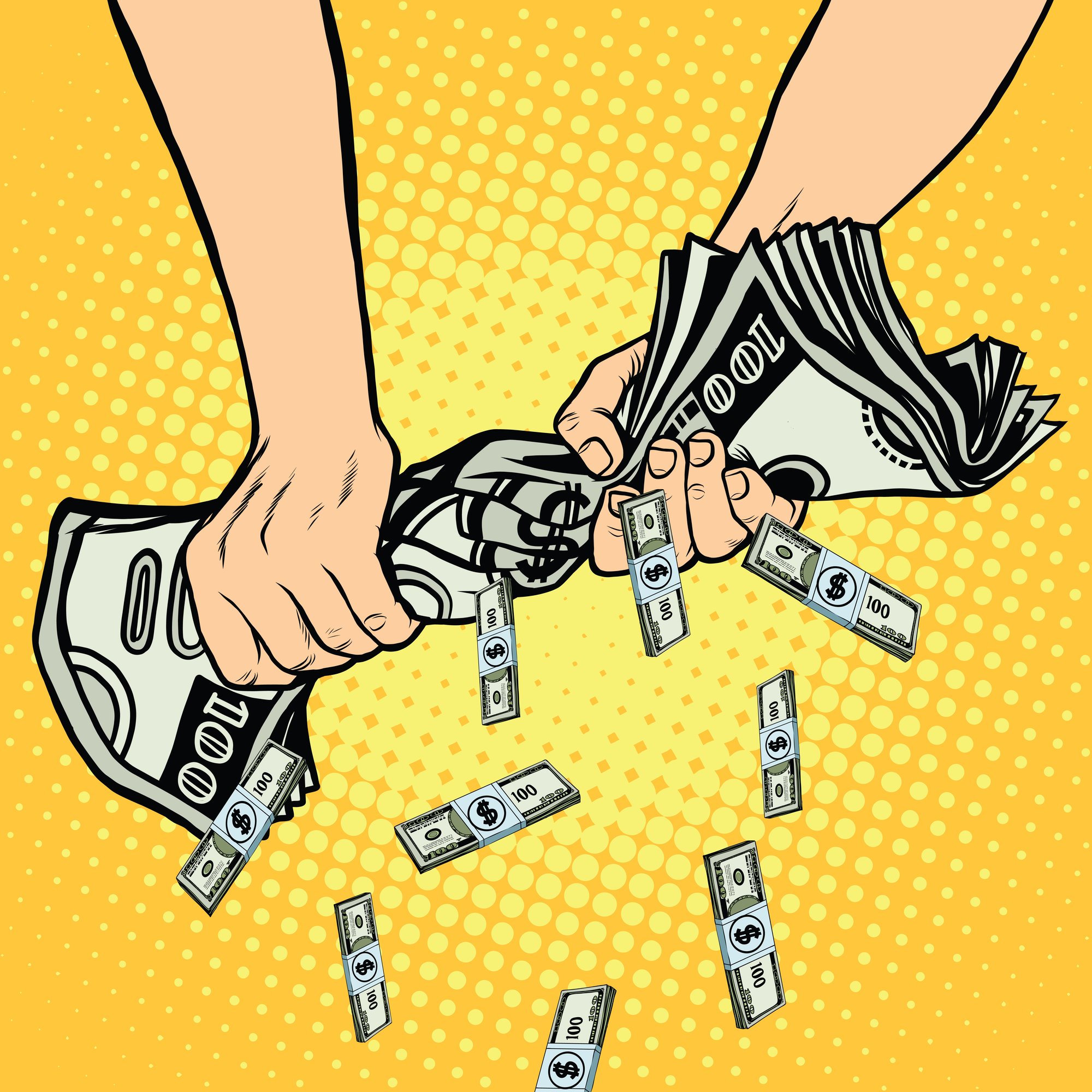 One of our distinguished speakers and authors, Mark Thomas, has identified what he has called ‘The Squeezer Leader’ and, not surprisingly, he finds them ill suited to be running successful businesses in these challenging times. See more on this at: http://www.futureworkforum.com/what-future-for-the-short-term-focused-squeezer-leader/

We can now see, in the drama being played out at Arcadia, that Sir Philip Green would match Mark’s criteria for being a ‘Squeezer Leader’ who is now thoroughly discredited.

What is also becoming more and more apparent is that the financial techniques of leveraged takeovers – debt financing – and sale/leaseback are now similarly discredited.

The roots of the collapse in retailing (currently conveniently blamed on the pandemic and online shopping) lie in the following:

Taking Debenhams as an example, Ashley Armstrong – in an excellent article in The Times (5th December 2020) – stated, “many observers believe the retailer’s woes stem from a short spell of private equity ownership that enriched its backers with £1.2 billion in dividends but starved the department store of investment required to survive.”

Ditto Sir Philip ‘Greedy’ Green and Arcadia (even down to the same £1.2billion paid to his non-resident wife, the owner of the business!).

The team who took control of Debenhams raised £0.5 billion by sale and leasebacks that saddled the store with 35-year leases!! One retailer is reported in The Times article as saying “The people who signed those sale and leasebacks signed Debenham’s death warrant.”

Linking this all nicely back to the concept of a leader squeezing a business to produce profits (and dividends), Ashley Armstrong quotes one serial investor in private equity as saying, “Private Equity requires returns of about 20 per cent a year and there isn’t enough juice in a retailer to naturally get to that level, so you have to juice it up to squeeze out those returns.”

Heavily indebted businesses (which previously have boasted about their aggressive expansion techniques based on leveraged/debt financing) will usually have ‘squeezy leaders’ in charge who themselves should be squeezed out before it’s too late!