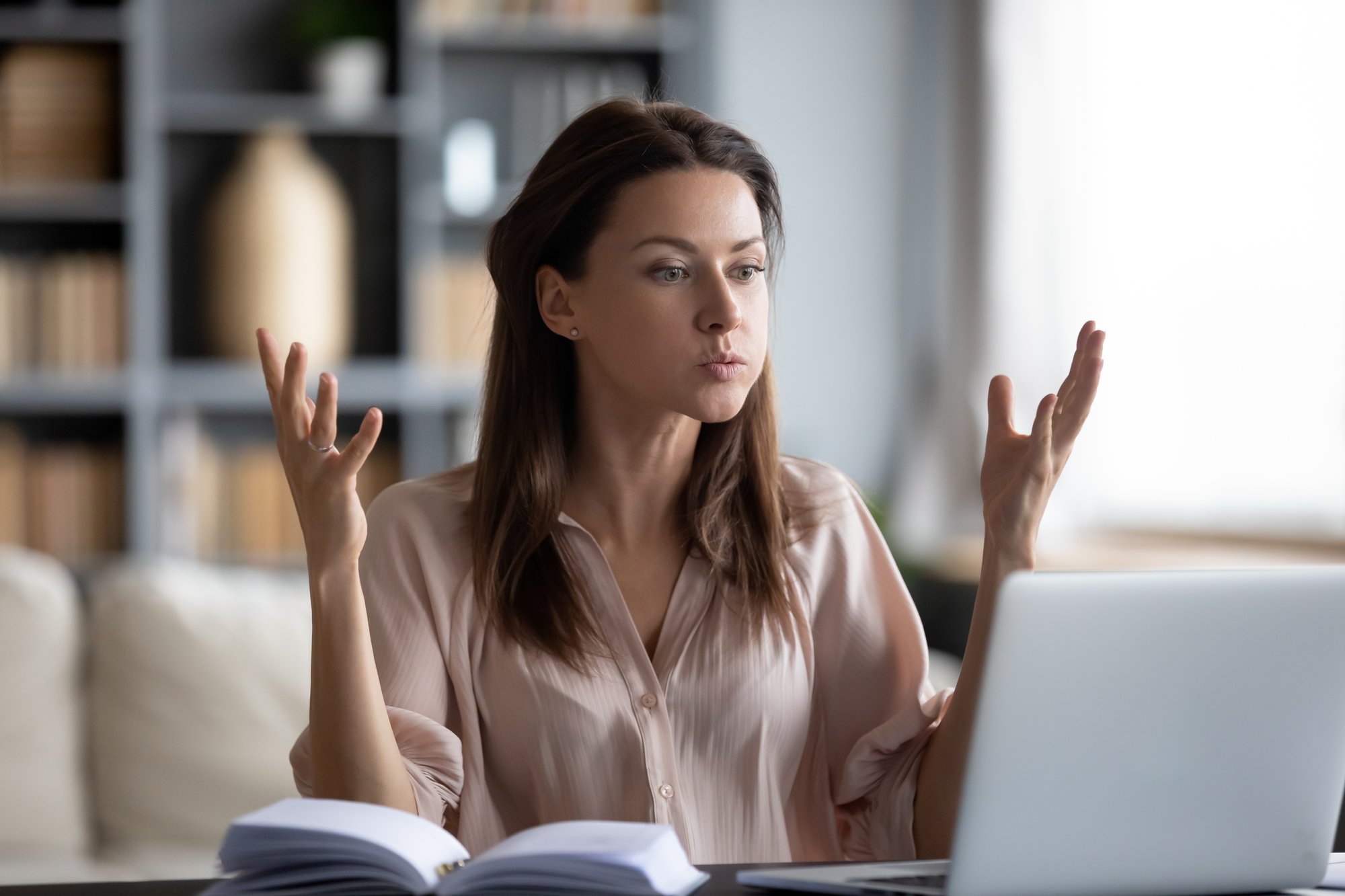 The Times recently reported a Locatee survey that revealed that only 7% of British workers want to return to the office full-time after Covid-19 restrictions are lifted!

Opinions on WFH and the future of the office have been expressed throughout this year and the only clear agreement seems to be that things won’t be quite the same again.

Some talk of ‘hubs’, others of ‘hubs and spokes’ whilst others speak of ‘the end of the office as we know it’.

The truth is that the many surveys that have been undertaken basically show that people don’t really like commuting every day to a distant office – they’d rather stay home. Quelle surprise!

We can all now see the good things about WFH with its greater flexibility and that will be a lasting benefit, but certain advantages that the office environment offer will come back to the fore in the months and years ahead.

Even the Locatee survey acknowledged that 87% of respondents said that they could not manage and train teams as effectively as in an office environment.

Andy Haldane, of the Bank of England, was quoted as suggesting last month that working from home could stifle creativity and hamper productivity if it continued in the longer term.

Luke Johnson in The Sunday Times, said, referring to Zoom and similar meetings, that, “In such digital forums, dissent and proper debate are hard to achieve. Unfortunately peer pressure is a dominant force… so I am sure a few senior voices hold sway in these discussions.”

I personally think that on-the-job training is made very difficult by having to rely on Zoom and that younger, newer members of a company will find it very difficult, frustrating and de-motivating if there isn’t a significant opportunity to interact with, sit alongside or see, in action, their experienced colleagues. We will not be properly developing managers and leaders of the future if this is denied them.

So, I was gratified to hear from an office design friend of mine that a large client of his who had been wrestling with the decision – of whether or not to fit out a large building as an office, or convert it to residential in central London – has recently decided to go for the office route, believing the office will have a future in our working lives. I agree.