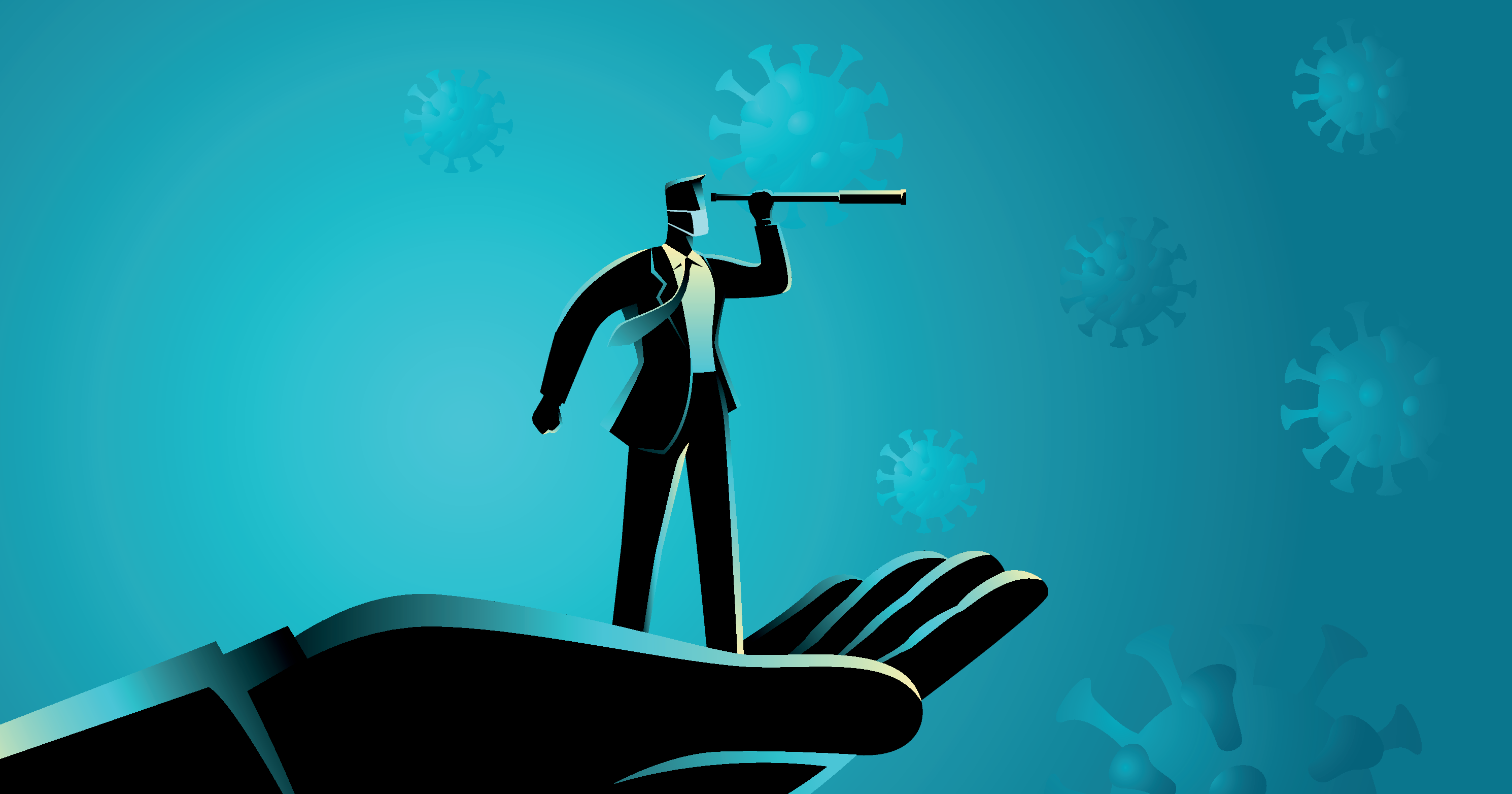 “When the going gets tough, the tough get going..”

Are words attributed to the American coach K Rocknie and Joseph Kennedy, (the father of JFK.) They later appeared in the lyrics of a Billy Ocean song. Every time the free world goes through a crisis whether it is an economic recession, conflict, disaster or the current pandemic, there is a knock-on consequence. Many years ago in the midst of a world-wide economic recession, I wrote an article about how Leadership and Management Styles become affected by major crises. In the article I referred to the values that pervaded democratic societies. The principles of Situational Leadership espoused by Paul Hersey and Ken Blanchard tend to disappear and are replaced by “high directive and low supportive” management and leader behaviour. In other words those in charge of organizations and companies revert to old fashioned autocratic styles of supervision, sometimes referred to as “my way or the highway”.

It is not difficult to understand why this happens. Behavioural psychologists often refer to the origins and sources of Human Behaviour. They talk about the ABC syndrome – Action – Behaviour – Consequence. In simple terms an example is given of what happens when children are playing in the playground. One child punches another on the arm (action) – the ‘victim’ reacts by either running away or hitting back –(behaviour) - depending on what happens next, the ‘victim’ learns a behaviour and internalizes it – (consequence). Given this scenario, psychologists have observed that in the majority of cases most individuals adopt a ‘knee-jerk’ reaction based on the animal instincts of survival. Simply put, this is identified as the ‘fight or flight’ instinct which means that you either attack back or you run away. Primitive man survived and evolved by adopting these learned behaviours when threatened.

This approach continued for many centuries. Things only began to change in the 20th Century when in the 1970s, governments and organizations began to reconsider their approaches to leadership and supervision. They recognized that one of the key consequences of autocratic and authoritarian leadership was the consequence of “learned helplessness”. In other words when autocratic leaders impose their will on others without engagement or consultation or any form of dialogue or team work, they start to breed a “learned behaviour” culture of compliance and passivity which in turn stifles creativity and the ability of the organization to grow and deal with change. In the 21st Century, this is problematic. The world that we inhabit today has moved on at such a pace and with such unprecedented intellectual and technological advancement that there is now no such thing as a leader or manager who knows how to do everything. This situation might have existed 30 years ago when life and the world of work was less complex.

And so the question remains:

How should individuals behave in the face of uncompromising, autocratic leadership and management styles?

The answer lies in the premise that all behaviour, both good and bad is learned. In the same way that we acquire behaviour by mirroring role models such as parents, teachers, peers and even bosses, we can unlearn old “bad” behaviours and acquire new effective ones. In fact most of the most successful management and leadership development programmes include practical modules on how this can be achieved. Over the years I have had the pleasure and the privilege of designing and delivering such programmes to over 35,000 leaders, senior executives and managers from over 30 countries around the globe. I am currently delivering the Positive Persuading and Influencing Skills Course for Management Forum.

This 2 day programme focuses very much on the key skills and competencies that individuals need to positively influence others such as bosses, staff, customers,suppliers and colleagues. I have updated the course to reflect the current business climate where leadership styles are reverting to “hands on” autocratic, “command and control” characteristics. In many cases organizational structures have become flatter and so individuals are required to do “more with less”. Individuals are given a great deal of responsibility without being granted formal authority and yet are still expected to achieve objectives, some of which may not be realistic or clearly defined.

The course also takes into account the current need to persuade and influence people “remotely” in the bizarre world of the pandemic where we are left no choice but to communicate using tools such as Zoom, WhatsApp, Webex and BigBlueButton. The course explores some of the specific skill sets needed to persuade and influence stakeholders from a distance. In fact, the course itself will be delivered remotely through the medium of BigBlueButton. Despite the constraints of not being able to deliver the programme in a face to face classroom setting, every effort will be made to create a webinar that is inspiring and participative. Exclusively and for the first time, the programme also offers a 45 minute remote coaching session for every participant following the course.

Click here for further details on the course, and to book your place.