What are the concerns around biotechnology? 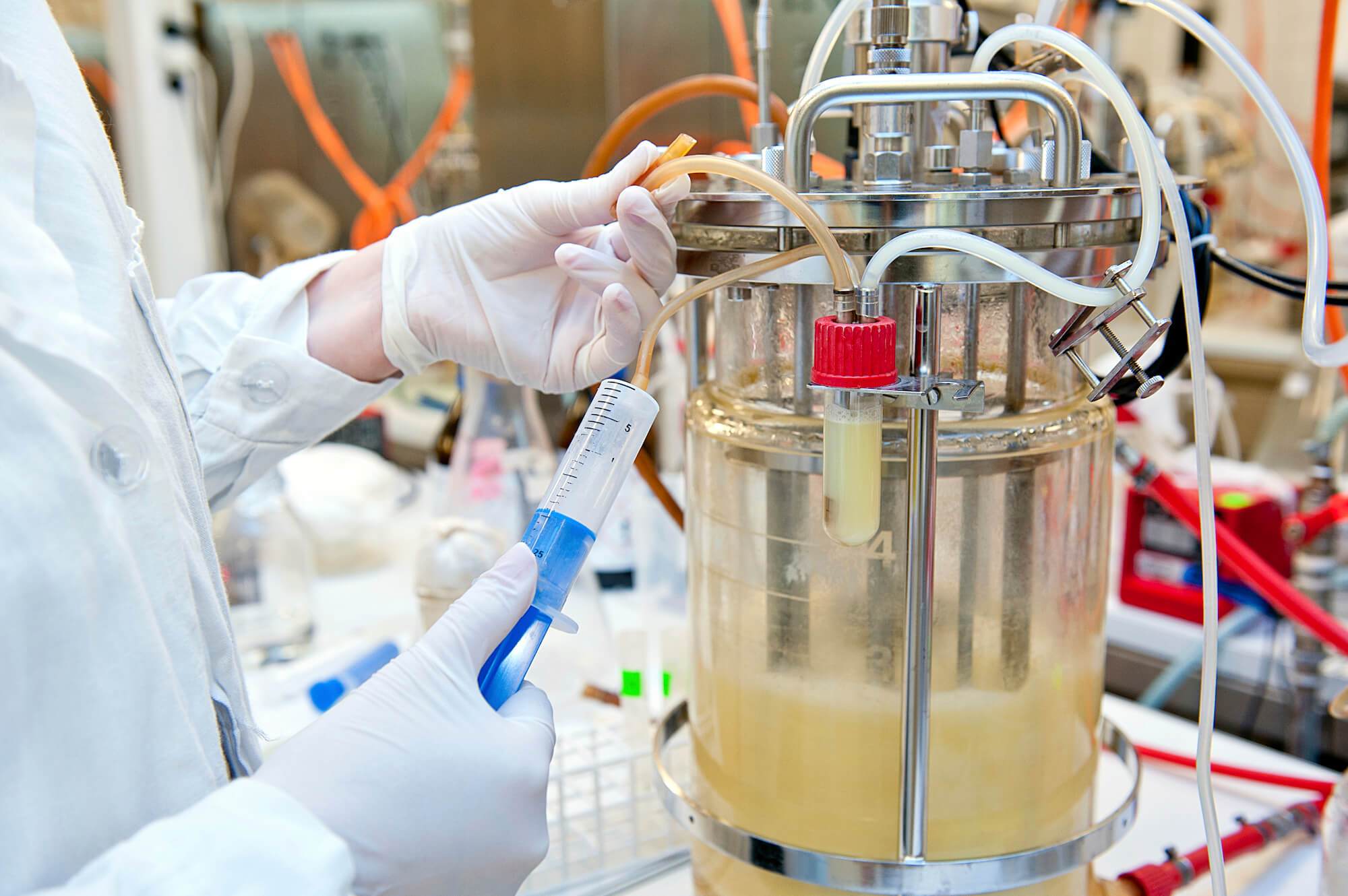 Research into biotechnology has always been at the forefront of scientific development and has achieved great medical advancements throughout the years. However, with microbes being so difficult to detect and with the possible ramifications of biotech products being so impactful, the potential risk is higher than in most scientific fields. The possible consequences of biotechnology can be either accidental, or through malicious intent.

As biotechnology involves genetically modified organisms (GMOs), it’s difficult to predict what effects introducing these new organisms will have on the ecosystem. For example, farmers can genetically modify their corn to make them insect resistant through the addition of the insecticidal protein Cry1Ab. However, large quantities of this protein residue are left in the field after harvest, which may have implications for the soil ecosystem.

When working with a new material within the laboratory it’s hard to enforce optimal safety measures when you don’t know what you’re up against, so there can sometimes be unforeseen risks during the development stage. Some technologies, usually non-biologicals - which are medical compounds that often aren’t detectable or identifiable within active pharmaceutical ingredients (such as nanoparticles), can make it to commercial production lines before their safety has been amply tested.

From the initial debate around the Dolly the Sheep cloning back in 1996, there has always been a weight of ethical questioning around biotechnology developments. With research allowing us to construct genes from scratch, it’s been suggested that we may be able to create life within a laboratory in the future. This goes against the ethical and religious beliefs with a considerable percentage of the population, which often halts biotechnological advancement.

There are also ethical concerns around the clinical trial process for biotech production, specifically within the human trial stage. Although an essential phase to the development of new drugs to combat illness or disease (especially when there is no known cure), there are often concerns around how researchers protect those involved in the clinical trials when they’re unsure of all possible side effects.

Bioterrorism happens when viruses, bacteria or other germs are released intentionally to inflict harm on or kill people, plant or livestock. After the devastating affects a virus has had on both the economy and peoples safety over the course of this year, it’s not surprise that the concern around bioterrorism has never been more apparent. Because of this, governments are on high alert for these threats within the biotechnology field.

The biotechnology field is fast-paced and changing constantly, so if you’re working within a biotechnology environment, it’s important to keep informed on recent developments. We hold an intensive online biotechnology course designed for non-biotechnicians, so as to present you with the necessary information without overwhelming you with technical jargon – you can download a teaser slide deck of the course here.