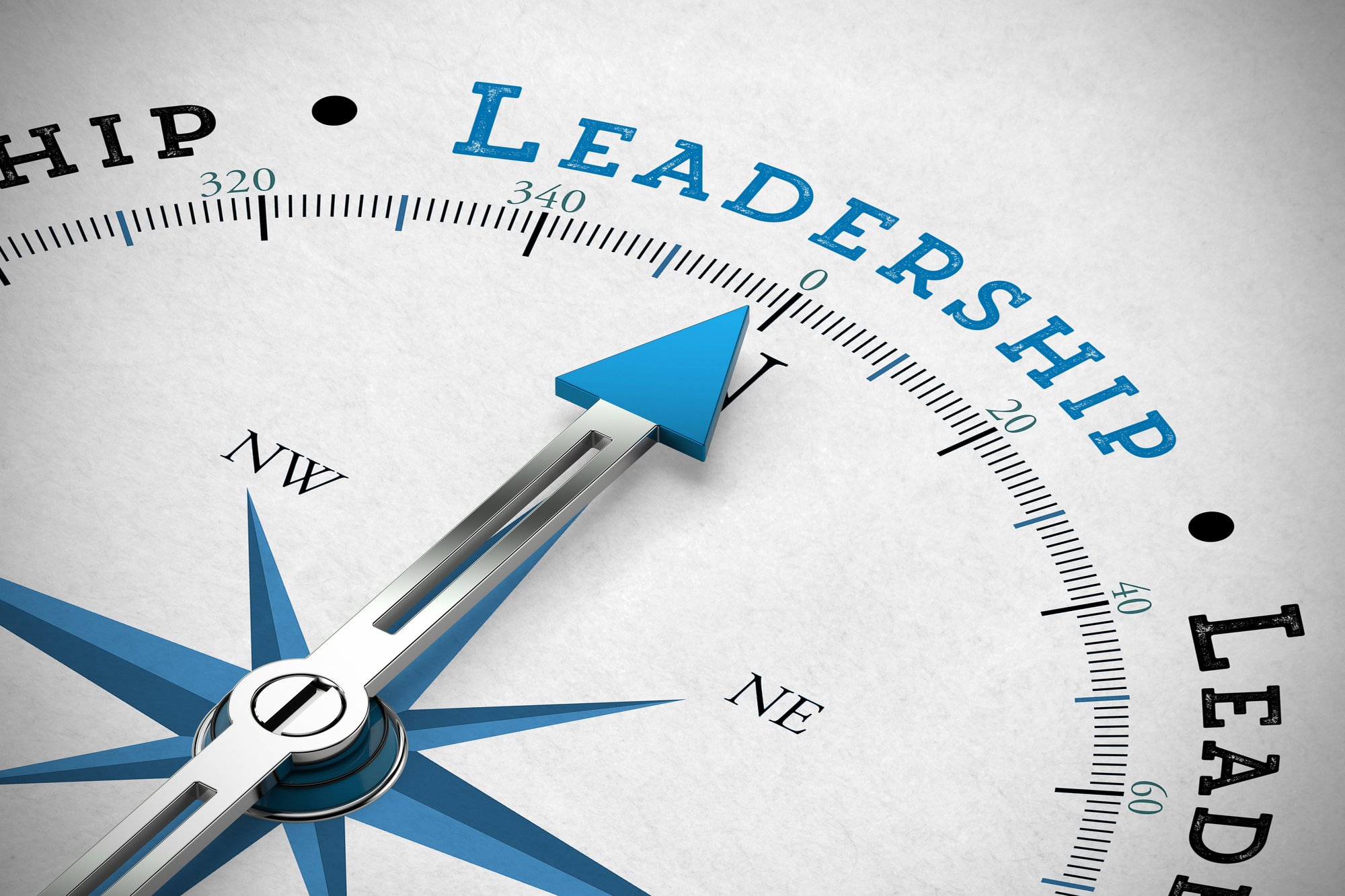 Every so often, interesting aspects of leadership come through in books or films. I’m thinking, for example, of Apollo 13, or earlier films like 12 Angry Men, or Twelve ‘O Clock High. These three (and others) are often used on leadership training courses.

Thanks now, to Tom Hanks and his latest film Greyhound, I can wax lyrical, not just about the film, but also about the book on which it is based – a brilliant study of leadership under stress – written in 1955 by the currently overlooked CS Forester and originally published as The Good Shepherd (now republished as a film tie-in under the title Greyhound).

As we see examples of poor leadership all around us – you don’t have to look far in government, business or the civil service – you can despair that, despite the best efforts of unsung heroes of leadership development like John Adair, we are not very good at producing/discovering/nurturing/training leaders.

Take the debacle over A level results and the frequent U-turns taken by senior figures, they are blissfully unaware of a military maxim quoted in The Good Shepherd – ‘Order, Counter-order, Disorder.’ CEOs in industry and commerce have similarly shown themselves wanting in these unprecedented economic and social circumstances that confront us.

The hero of the novel and film is a convoy leader in 1942 in the U-boat infested North Atlantic. How he behaves and handles himself, his men and the convoy under intense pressure and constant challenges offers lessons in leadership that should be followed as we face the uncertainty and difficult business.

A few random quotes from the book will show you what I mean:

I can recommend that you both see the film and read the book to retune your leadership prowess by appreciating how inner turmoil and external threat can be countered with clear-headed thinking and action using the skills, people and resources at your disposal.