The Leadership Lessons of Theresa May 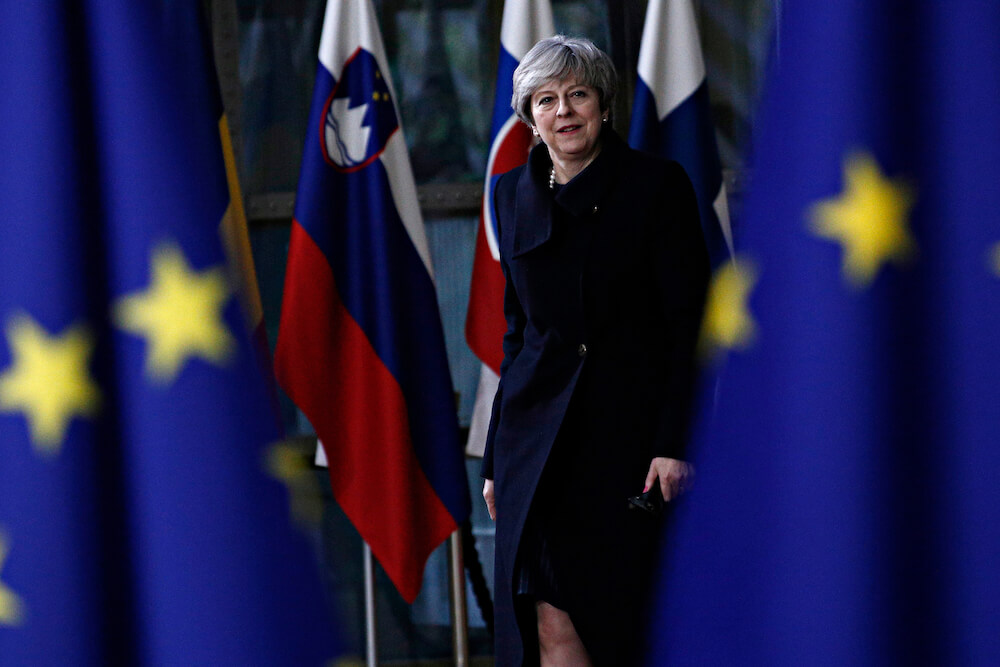 Private Eye magazine had a heading in a recent issue which read, ‘Theresa May’s Legacy in full’ and that was accompanied by a blank page.

Philip Collins in The Times said, amongst other things that she: ‘never escaped from the iron cage she constructed for herself in the Brexit negotiations’; ‘lacked the verve to seal the deal’; and ‘never adapted her strategy to the loss of her majority.’

I have a feeling that Mrs May’s premiership will become a case study in failed leadership. The Management schools are no doubt already working on it! Maybe she had the best of intentions, and doubtless she is a good person with a sound moral compass, but she will go down as a very poor leader indeed.

By the standards of say the analysis of leadership skills offered by the author, John Adair in The Best of John Adair on Leadership and Management, published by Thorogood Publishing Ltd, it is obvious that Theresa May lacked most of the required attributes of a good leader. She did not ‘achieve the task’, ‘build the team’, or ‘develop the individual’.

My constant bleat – which you would expect from the director of a training company – is why don’t we train people, especially leaders, to be good leaders?

Looking at how she operated, we can draw some conclusions, can’t we? Here are some of my observations. Feel free to add your own.

Leaders do not need to be driven by detail. That can be left to others, suitably directed, so that the leader does not get bogged down and unable to lift their eyes to the distant horizon.

Stubbornness is not a virtue – sticking to your guns is not always the correct approach. What is achievable needs to be constantly refined.

Authoritarianism is a no-no. You are not always right.

Judging others harshly is not being ‘big’ and a holier than thou aura can inhibit others.

Choice of advisors is critical (with the ability to listen to the advice of those outside the circle of trust being a crucial counterbalance to those who have the ear of the leader). Distrust the motives of close advisors who want to exclude others.

Scepticism is vital to test the quality of advice being given from wherever it is offered.

Arrogance of the ‘I know best’ variety is a major flaw.

A sense of humour is of paramount importance, as is self-awareness and the ability not to take oneself too seriously.

Social awkwardness is not an asset. You have to be able to communicate and get on with people.

Self-recognition of personal failure is the only way to change.

Allowing a single issue to dominate, as in taking a blinkered view of the way ahead, means that if that fails and you’ve done nothing else, you really have failed to do anything at all worthwhile.