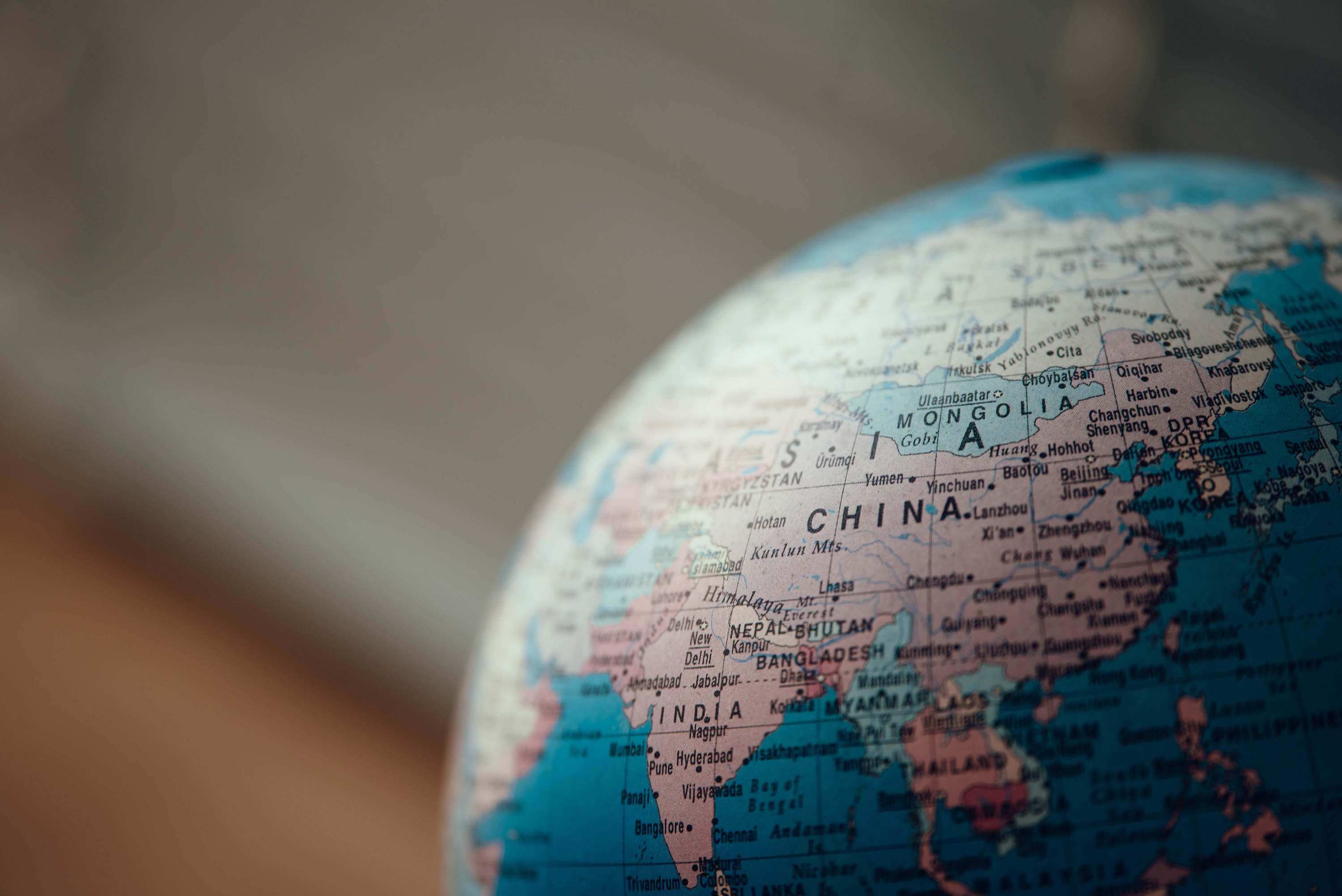 It is worth taking a moment to reflect on the thirty years since Tiananmen Square – the symbolic event which represents the crushing of opposition factions in China – to reflect on that country’s evolving economic position in the world.

How best to sum it up? Strategic planning and implementation at its best would perhaps be China’s own assessment. Long term world economic domination at its worst might be another analysis.

What has happened over these three decades to put China in such a strong pivotal position?

What should be our sophisticated response to this? To do nothing and flounder in the face of ruthless ambition?

Of course not. Open market countries – where free markets decide the allocation of resources – should really wake up. China is playing the game differently and, economically, the rest of the world is paying the price.

Democracy and freedom, wiped out at Tiananmen Square, needs to be defended vigorously by a more canny economic strategy than our leaders currently are following, otherwise China will be completely dominant in world markets, able to grow continuously and see other countries shrink and decline. I’m not even sure that that is ultimately good for China and its citizens, never mind the rest of us.