From Silicon Valley with Love 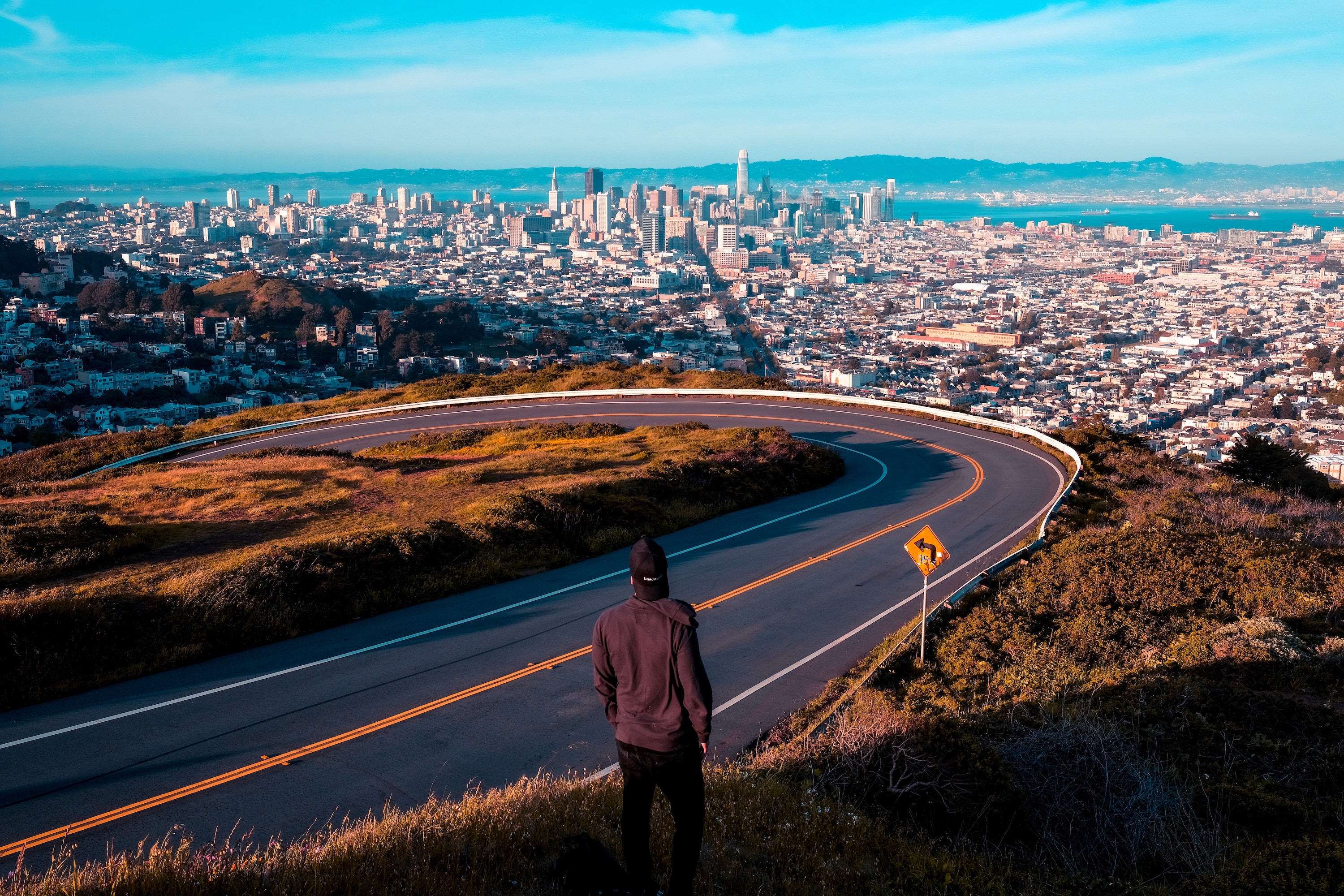 News last week was that, for the latest Bond movie, the baddie is to be “a mysterious villain armed with dangerous new technology” and our hero is recruited to rescue a kidnapped scientist.

What can that mean? Will Daniel Craig be searching for someone like the head of Facebook, Apple, Google, Amazon, Tesla, Huawei, or such like, with the captive scientist writing algorithms to take over western democracies and bend them to the will of the kidnapper?

The producers have even called in Fleabag’s star and writer, Phoebe Waller-Bridge to bring some humour to the script. I do hope she has some fun with it for all our sakes. I wonder why they didn’t ask me?

My take would be based on the simple reality that truth is stranger than fiction. This is born out by thinking back to the villains that Ian Fleming introduced to confront 007, because is it just me, or do those fictional adversaries to his hero, James Bond, now seem to be a little less fanciful than they appeared all those years ago?

The ambitions of, say, Sir Hugo Drax (Moonraker), Dr Julius No (Dr No) or Emilio Largo (Thunderball) surely can’t compete with the likes of Jeff Bezos, Elon Musk or Richard Branson, can they? The latter trio’s plans for space travel and colonisation surely dwarf the terrestrial ambitions and megalomania of Bond’s earthbound antagonists.

How many remote islands with volcanoes could you buy and equip with laser-guided rockets and how many psychopathic bodyguards could you employ with the billions that new technology super-nerds possess?

We watch the Bond films and question why the wealthy, powerful individual villains had such cock-eyed plans. But now, as super-rich businessmen’s ideas of how best to use their money can appear just as crazy, the villain as a billionaire gone bonkers does not seem so far-fetched, does it?

You could have fun with that script, couldn’t you?