Surveillance Capitalism puts us on our Marx! 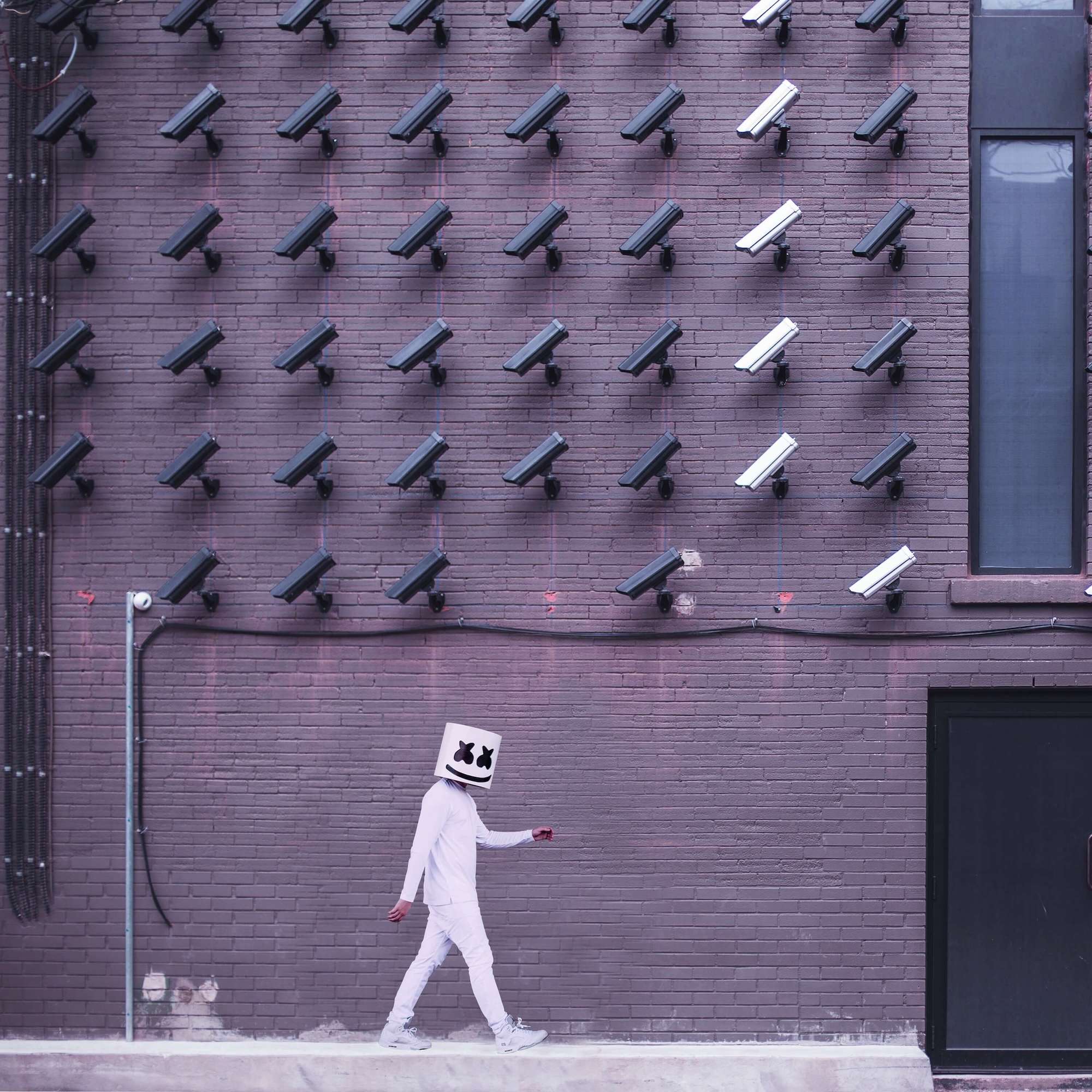 It was some time after people first started using another person’s labour to turn a profit, that the process was termed capitalism, the method by which the few were extracting a ‘labour surplus’ from their workers.

Similarly, some time after the big tech companies, like Google and Facebook, started extracting a ‘behavioural surplus’ from their customers, we have now been given a term for it – ‘surveillance capitalism’.

This label (by Shoshana Zuboff in the book The Age of Surveillance Capitalism) looks at ‘behavioural surplus’, which is apparently, the ‘behavioural data we give to the tech companies over and above what they need to make their services work for us.’

We’ve known for some time that if a tech service is provided to you free it is because you are the product. Behavioural data can now be used to predict our behaviour, and advertisers love it so much that they pour money into the coffers of the tech firms.

Some think that closely observing what we are doing, spying on us in other words, is what Silicon Valley’s main strategy is, to exploit us for their gains.

Rather wittily, Hugo Rifkind in The Times has called Zuboff’s new book, ‘the Das Kapital of the digital age.’

In the face of ever more pernicious data gathering how do we, the targets, try and achieve some protection or ‘right to sanctuary’ in Zuboff’s words? Unfortunately, the book does not offer a solution. Marx could urge the ‘workers of the world to unite; you have nothing to lose but your chains’, but how will the forces of surveillance capitalism be defeated?

It seems likely that big tech surveillance will continue unfettered whilst meanwhile, the EU frets about a very narrow area of data protection.