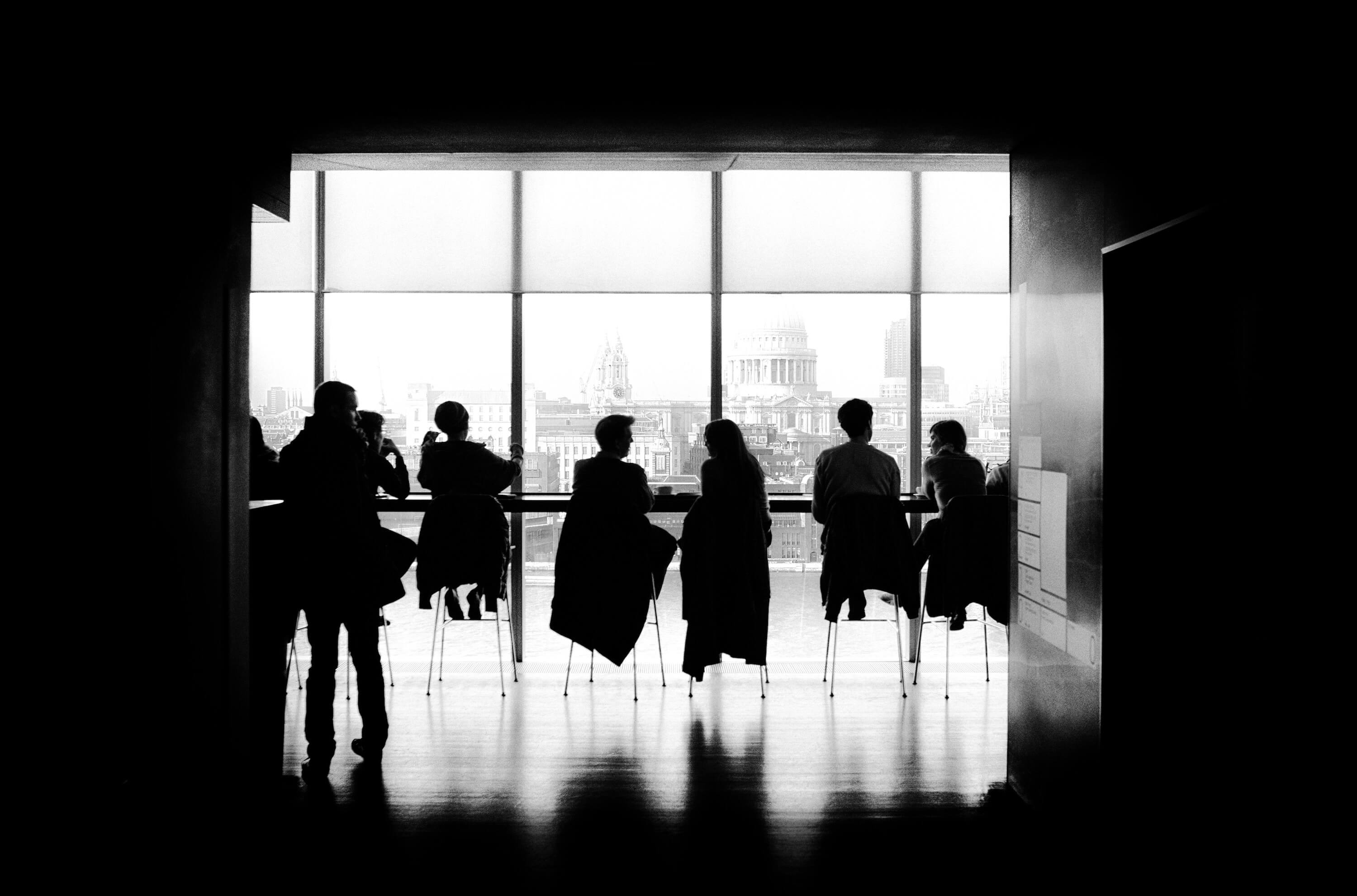 A psychologist (Julia Shaw) has pointed to what she calls ‘social contagion’ as a source of harm in a business and company context.

She cites the example of the Volkswagen emissions scandal. Basically, how come so many people over a long period could think that faking emissions tests was OK?

She points to social contagion as the cause of that, ‘by which humans tend to act in the same way as those around them.’

We know that social contagion is not just in the workplace. We see it in, for example schools (peer pressure), at football matches, Parliament, mass movements (fascism), religious fanaticism and so on. We see it online, and ‘the phenomenon of trolling is down to it,’ according to Julia Shaw.

It is a shame that this is so obviously true. Very often, it is a result of what can be identified as corporate culture where a toxic version of that can be the enemy of the good.

Companies and corporate structure must guard against being driven only by numbers and being dehumanising in the process. The struggle to make a business profitable (which it needs to be for survival) should not come at the cost of ignoring the human side of work and the higher ethical aspects of running a successful business.

Julia Shaw has put it like this: ‘The argument has been made that companies act, effectively, like psychopaths. They turn people into numbers. It makes it much easier to dehumanise us because we’re taught to think in terms of money and profit, not in terms of human costs. It can be easy to forget the human cost associated with the decisions we’re making and easy to justify doing things that are negative. There are some psychopaths, certainly, in positions of power.’

In other words, to avoid the bad results of social contagion, working together as a team in a corporate setting must include the right moral and commercial mindset.

Photo by Samuel Zeller on Unsplash