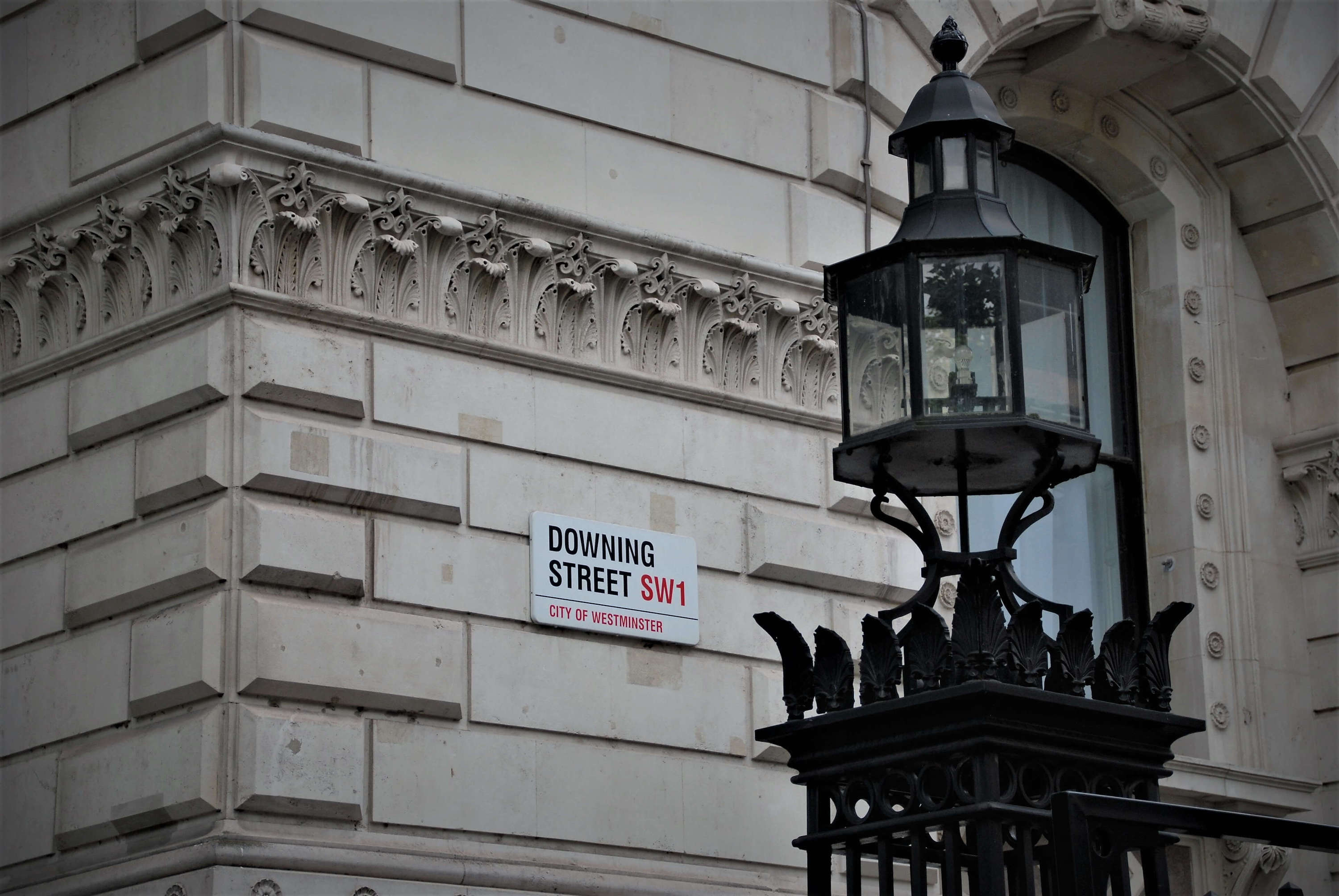 This is an interesting argument, isn’t it?

I wonder if he would be happy, for example, to apply this to any general election? In other words, if, say, the Tories did not win one hundred per cent of the vote in a general election, but enough to form a government, should they offer the electorate a compromise version of their policies, incorporating other policies that are more acceptable to the various parties who participated in that election, and who also got a share of the vote.

Does he really mean that?

Perhaps he would be better off suggesting going for the one policy – selected from a list – that nobody else has chosen?

Or would that be Pointless?

Photo by Jordhan Madec on Unsplash