A prescription for a healthy life sciences sector? 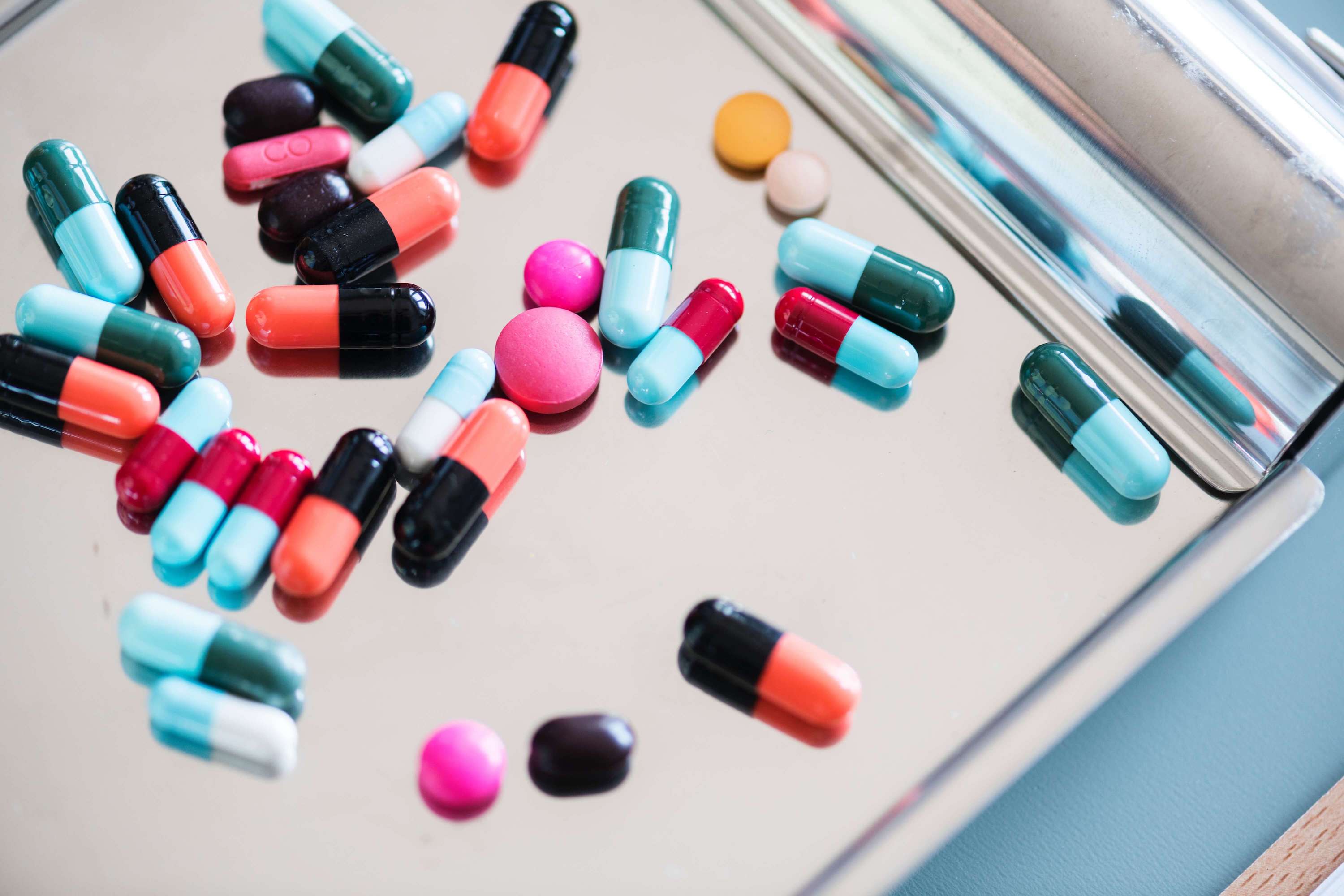 Consulted by the UK government, a very anxious patient, the eminent Oxford professor, Sir John Bell, has given his recommended course of treatment for the life sciences limb of its industrial strategy – basically the investment of hundreds of millions of pounds in high risk projects to create new healthcare industries.

Of course, our fellow Europeans (and yes we can still call them that pre- and post-Brexit) think that UK-based pharma will be ‘poorly’ when we leave the EU (I was tempted to say they think it will be the ‘sick man of Europe’), but could this new palliative care package give a new lease of life to the sector?

So, what then is the prognosis?

Sir John is quoted as saying: “The first wave of deals illustrates that we have attracted companies to invest in almost all aspects of the life sciences strategy”.

Glaxo Smith Kline is among companies to unveil multi-million pound projects, with Merck (MSD) announcing a £1bn involvement in the UK and even a German-based outfit, Qiagen helping to establish a Manchester genomics research campus in Manchester.

Plenty of life in life sciences, then.